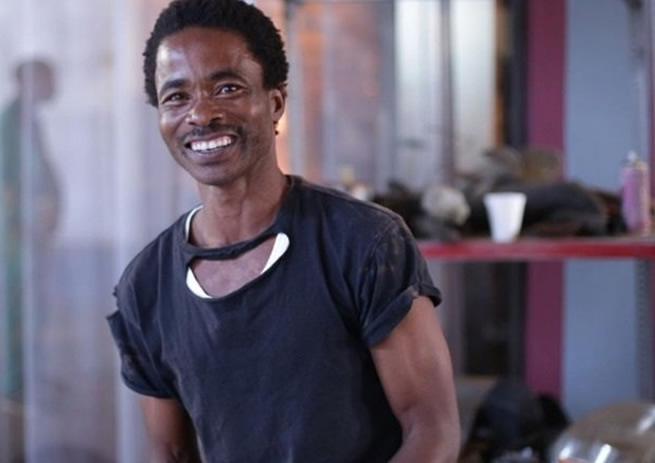 They call him Screwdriver on Uzalo and Simosibucayi Buthelezi in real life.

But the actor said people make fun of him because of his real name.

He said even at school, he was popular because of his unusual name.

“Some people think that my name is ridiculous, while some think it’s funny. Even on social media, I once saw a post by a Facebook friend, making fun of my name. But this is my name that I was given by my parents. I cannot change it. Whether it’s ridiculous or funny, I love it,” he said.

He said when he was younger, he used to hate his name because he felt bullied by his peers.

But as he grew older, he learnt to accept it.

He said he never asked why he was given such a name.

“I know that some people believe that igama liyamlandela umuntu (a person’s future is determined by their name). But I don’t believe that. There are Nomfundos out there who don’t like school. And there’s Sbusiso (Blessing), yet his family may think he’s a curse because of his behaviour.

He said some people would advise him to shorten the name to Simo.

“That sounds nice. But it’s up to a person if they want to call me Simo or Simosibucayi,” he said.

Simosibucayi, who plays a panel beater on Uzalo, said many only knew him when he appeared on the SABC1 telenovela, but he has been acting in theatre productions for many years.