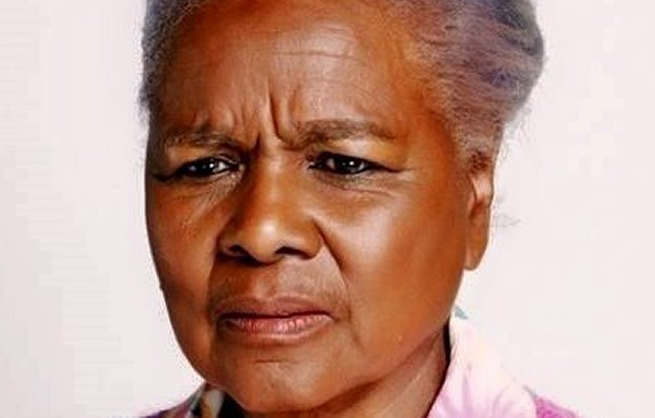 The rumours claimed she was involved in a car accident on Monday, 3 April.

On social media, her fans have been paying tribute to her and writing RIP.

“I think people are confusing issues. It’s our make-up artist who passed away, not her. And there was a video that was posted by Manaka Ranaka (who plays Lucy Diale).

I think people didn’t understand it. It’s unfortunate that people are spreading lies about this,” said Nandipha.

She said people should make sure they get their facts straight before they start posting about such matters.