A dark cloud has covered Nyanga township in Cape Town after an upcoming musician was murdered. 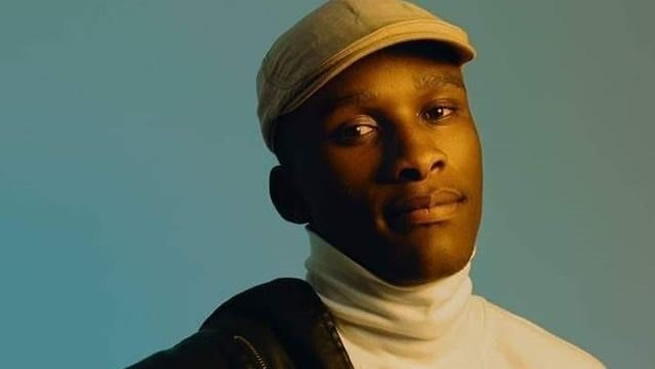 Zolani Nikani (23), best known as Vocal Zoid, was allegedly stabbed to death by his friend.

What shocked the family and community was that the deceased had performed with the victim at Lonwabo Jack’s memorial service last week.

His mother Thami Nikani said she had lost a son and best friend.

“I am not coping. Zolani was my only child. We used to share everything, and now he is no more,” she said.

Thami said she never thought her son’s best friend would take his life.

“They grew up together and became best friends. All I know is that they had a fight, and the friend left. He then came back later and stabbed him,” she added.

“We fought just like any other family. Sometimes he would do something that I did not like and when I was still angry, he would sing for me to apologise. That is how much he loved music,” she added.

The heartbroken mum never thought her son’s life would end like this.

“He promised to buy me a house and car as soon as he started doing well in music. And he was close, but his friend decided to end his life.”

Community leader Thulani Pike said they were still mourning Lonwabo, and now this.

“We are still trying to accept Lonwabo’s death and now this happens. Why are young people killing each other like this?”

He said it was high time that they talked about the abuse of drugs and alcohol.

“We cannot just sit back and do nothing. Drugs and alcohol are a common denominator in all the bad things that have been happening in our communities. It is time to do something before we lose more future leaders,” Thulani added.

Neighbour Nobuntu Mafu described Zolani as someone who loved life.

“He was active, loving and respectful. We never had a problem with him,” she said.

Nobuntu added that Zolani once told her that he would raise the Nyanga flag high.

“He was always telling us about changing the perception people had about Nyanga through his music. But now that cannot happen,” she added.

Police spokeswoman Sergeant Noloyiso Rwexana said a 23-year-old man was expected to appear in the Athlone Magistrates Court on Thursday. This after he handed himself over on Monday following the murder of a 23-year-old man in Nyanga.