Home Celeb Gossip This is what happened to Ring of lies actress Tessa Twala after... 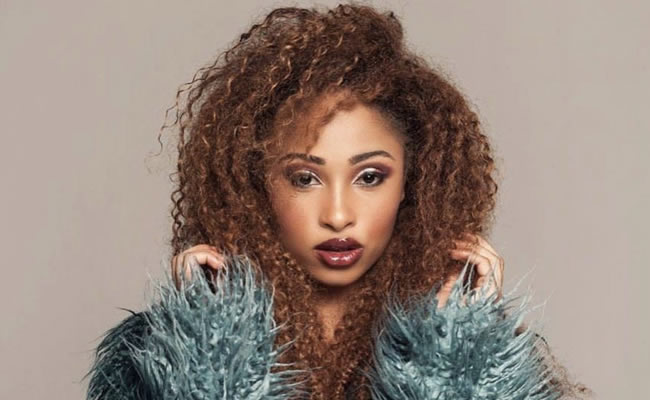 Tessa Twala is the latest celebrity to open up about abuse in recent times, when she shared the story of a friend who physically abused her for refusing to have sex with him.

The incident occured close to two years ago, but Tessa is opening up to the public and encouraging other victims to NEVER keep quiet about their trauma and abuse.

Tessa took to Twitter to share her heartbreaking story which exposed just how damaging the rape culture in South Africa is.

In her story, Tessa revealed how she was first assaulted and then encouraged to “drop the case” by everybody around her, including those she considered to be good friends.

Tessa began by explaining that the man who assaulted her had been asking for sex with her for much of the duration of their seven-year friendship.

She began by writing on Twitter: “2 years back a guy hit me cos I wouldn’t have sex with him i had known the guy for 7 years and had been saying no to him all that time when I opened a case against him so many of our mutual friends(all males) called me telling me to drop the case cos he wasn’t coping”

Twala continued to detail the ordeal and its aftermath on Twitter:

None of these “friends” cared about how this was going to effect me mentally, emotionally or physically they just wanted to have their boys back ppl even started treating me weird as if I was the one who had done something wrong

Even the doctor who helped me said I should let it go even as he was examining my fractured cheek and swollen jaw. The female “friend” I was with refused to write a affidavit to help my case(trash humans) I don’t know why I’m telling y’all this but never be quite ever ever

When Tshisa Live got in touch with her to find out why she finally decided to open up, Twala explained that she had been living with the trauma of that incident for far too long

“I was just sitting in my house yesterday and I decided that it was time to tell people. I want people to know that this can happen to anyone and that if we don’t speak out, it will continue happening.”

She also added that she wants to protect future victims by speaking out now:

“There was no way I was going to let it go because I wanted it to affect him financially, physically and emotionally, like it did to me. Making sure that this was on record will also protect the next woman he decides to get violent with.”

Although her story was met with support from all those who have been in or observed similar situations, other responses proved just how much work we need to do in erasing rape culture from South African mentality.

This tweet below is a perfect example of how not to react to victims when they share their stories of assault:

As sad as this is what really went down? What was the relationship like? What led to such happenings? Did you play a role in the outcome? Yes he did you wrong but to avoid this happening to the next person what can you do to prevent it for someone who might be a victim in future

It’s always important to remember that assault of any kind is never the fault of the victim. The sooner we accept this as a society, the closer we will be to ending the scourge of gender-based violence in South Africa.