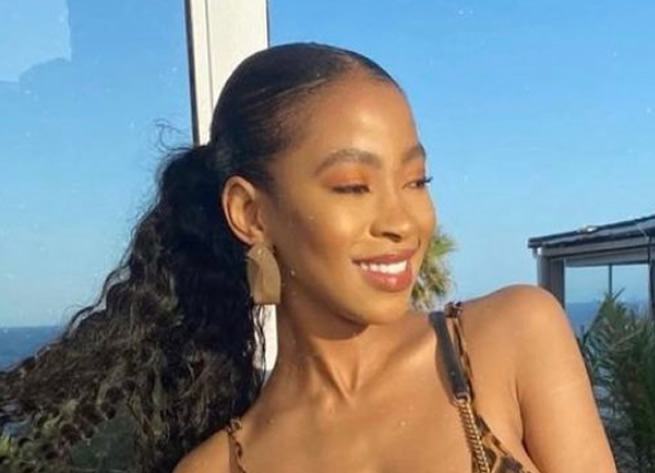 Vukile Tembe was at church when he received a phone call from his father telling him there was an urgent family meeting. Yet nothing could prepare him for the devastating news his dad delivered: his beloved baby sister, Anele, had plunged to her death from the 10th floor of a hotel in Cape Town's CBD.

Vukile (31) was stunned. Though he normally listened to the radio every morning, he&rsquo;d been preoccupied by work that Sunday and missed the news bulletin.

"I only found out when I got home," he says.

Anele, known as Nelli, and her fiance, AKA, had been staying at the Pepperclub Hotel. The rapper was in the Mother City to perform when his fiance of two months met her tragic death. According to paramedics at the scene, Nelli (22) was found lying naked on the ground. Police are investigating her death.

At her funeral, her father, prominent KZN businessman Moses Tembe, strongly denied rumours his daughter had committed suicide. The Tembe family are fed up with the speculation, Vukile says. To make matters worse, there's been talk their mother, Lulu Tembe, took her own life.

"There are several rumours on social media Nelli committed suicide I am simply not entertaining them," he says. "My mother didn't commit suicide – she got ill and passed away. The migraines people are referencing was a symptom of the illness she had. 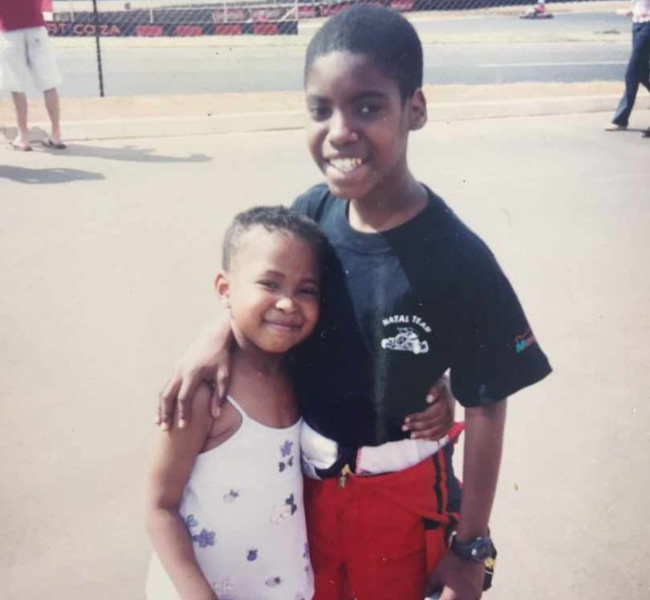 After Lulu's death, Moses was left to care for three young children. The businessman later married Princess Ntandoyesizwe, the daughter of the late Zulu king Goodwill Zwelithini, creating a blended family with her kids.

Like any other family, the Tembe's had their ups and downs, Vukile says, but it was clear from an early age Nelli needed more nurturing.

"My dad spoilt her. Anele had always needed much more attention and as siblings we were fine with it because maybe she needed it.

Nelli was a daddy's girl but she was also very career-driven. "She was vibrant and focused," Vukile says. When she graduated from the Jackie Cameron School of Food n' Wine, she had big dreams of becoming a Michelin-star chef. To help her on her way, her family supported her when she started her own kitchen at the Sibaya Casino and Entertainment Kingdom two years ago.

Her drive for success and independence made her big brother proud. Growing up the siblings were close, Vukile (33) says.

"Before she started her journey with her marriage it was my responsibility as a big brother to take care of her. If she needed a new dress or money to do something, I'd play a part in that," he said.

"When I found out my sister was getting married, I wanted the best for her."

Vukile is heartbroken by the loss. He had hoped to see his baby sister start a family and one day open her Michelin-star restaurant, just like she had planned. He last saw Nelli three weeks before her death when he picked her up at King Shaka International Airport.

"This was right after the lobola negotiations were done," he recalls. There's been much talk about Nelli's death but Vukile prefers to remember the sister he saw that day: bubbly, happy and with her whole life ahead of her.