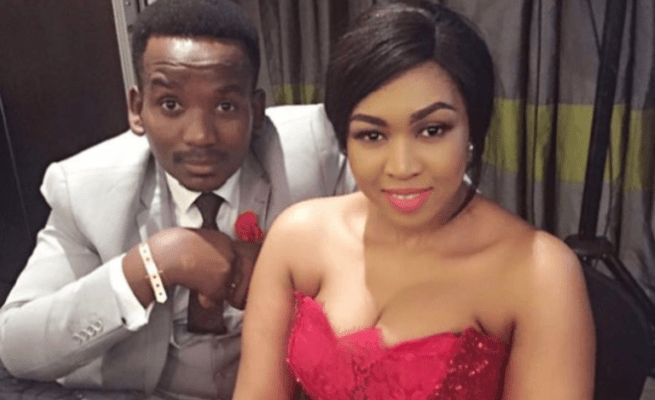 Ayanda Ncwane found herself in trouble after she was accused of tribalism.

The Real Housewives of Durban star  said one of the housewives, Kgomotso Ndungane, wasn’t a black person during the show’s season finale on Showmax on Friday, 16 April.

While chatting with her brother Phupho Gumede and fellow housewife, Nonkanyiso “LaConco” Conco, she said Kgomotso isn’t black because she’s Tswana. People on social media were offended and she trended on Twitter

Gontse Khumo said: “… What she said to Kgomotso showed that she’s a tribalist. The production should do something about it. In fact, we demand a public apology from her.”

Yeezy Dizzle wrote: “What Ayanda said was rude, but she will get away with it because she’s pretty! Apologies to all my Tswana queens and kings… ningabantu.”

Ayanda hasn’t said anything about the backlash, nor has she apologised.

“As a streaming platform, Showmax does not endorse any actions or comments made on any of the content, be it reality TV or fictional series, movies or documentaries.

“We believe good content should encourage debate and discussions on key issues in our society.”

Ayanda hadn’t responded to our calls and to texts at the time of going to print.