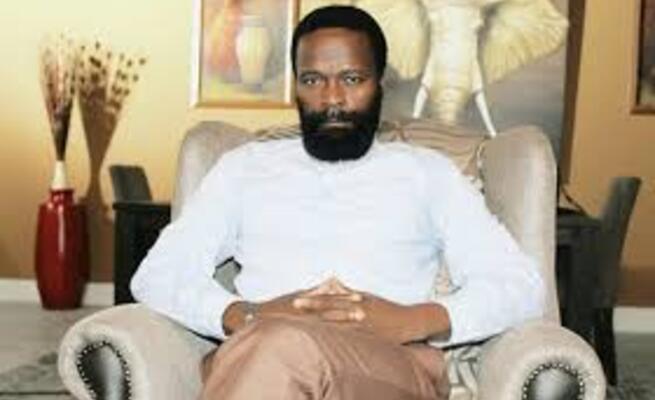 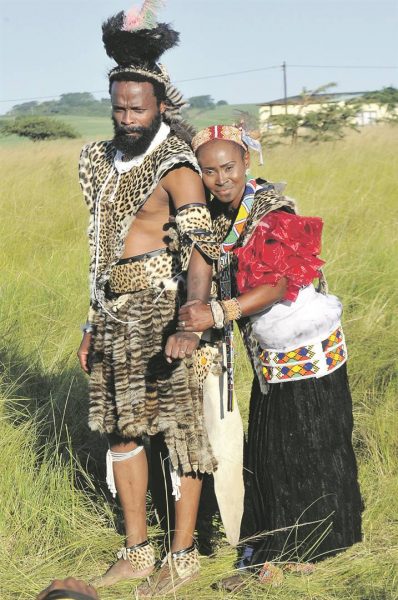 He tied the knot with his long-time sweetheart Ubuhle Nkomo at his home in Mandeni, northern KZN on Sunday, 18 April.

Sibonile, who played Khathaza Khanyile on Uzalo, said he met Ubuhle in 1995 while he worked in Joburg.

“It took a long time for us to get married because of challenges, but I appreciate that she was patient and supported me all the way,” said Sibonile.

He said he and Ubuhle, who is from Tembisa in Ekurhuleni, were not Shembe members when they met or members of any church.

“A few years later we realised we have to be part of a church to make our lives easy,” he said.

The couple got engaged in December and had a traditional engagement ceremony called umkhehlo.

Sibonile said it was his dream to marry the mum of his four kids.

“This is our final step of love and I will love her till death do us part.”