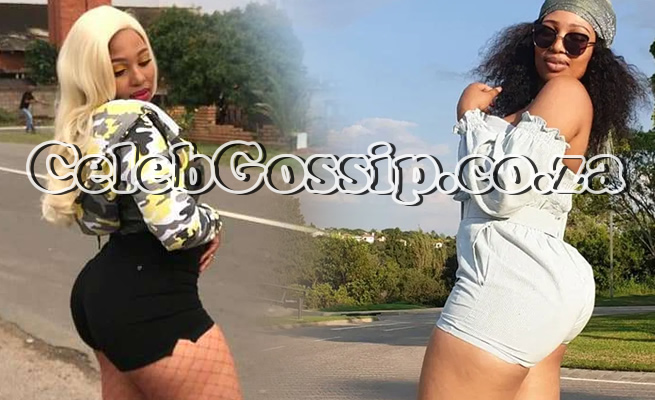 Actress Phindile Gwala has come under fire for seemingly being “unapologetic” in her statement addressing assault allegations after an alleged violent incident at a nightclub.

Assault charges against Phindile have since been dropped.

Phindile issued a public statement to address the matter after a student, Nompilo Beryl Mkhize took to Facebook earlier this week and accused the actress of assaulting her outside a Pietermaritzburg nightclub. Celebgossip.co.za understands that the school girl was reportedly so bashed that she would be forgiven for believing that Phindile is a Kung-Fu expert

Nompilo said she was taking selfies and videos of herself outside Cubana nightclub when Phindile allegedly attacked her, under the assumption that she (Nompilo) took pictures and videos of the former Muvhango actress without her permission.

In a lengthy statement, Phindile said she and Nompilo had resolved the matter and that they both had withdrawn charges against each other. She added that the “spirit of ubuntu prevailed”.

“Without dwelling much on legal issues, I do wish to point out that this prevailing spirit of ubuntu has resulted in both of us withdrawing cases that we had opened against each other.”

After expressing her wish to leave the incident behind her, Phindile went on to talk about her career and how she contributes to young people's lives in bettering them through her various projects.

Meanwhile, Nompilo also took to her Facebook to repost the statement issued by Phindile.

She also expressed gratitude for the support she received when she went public about the alleged incident.

In the comments section, while engaging some of her followers, Nompilo confirmed that the case had been dropped and that the matter was settled amicably after Phindile apologised and paid for her phone.

“Before I even met up with her I told the police that I only want her to apologise and get me a new phone. She did apologise izolo, we were in the same room, I phone wayikhokha, ngiyalibonga usizo lwenu, amaphoyisa no Nqobile Zoe,” Nompilo said.