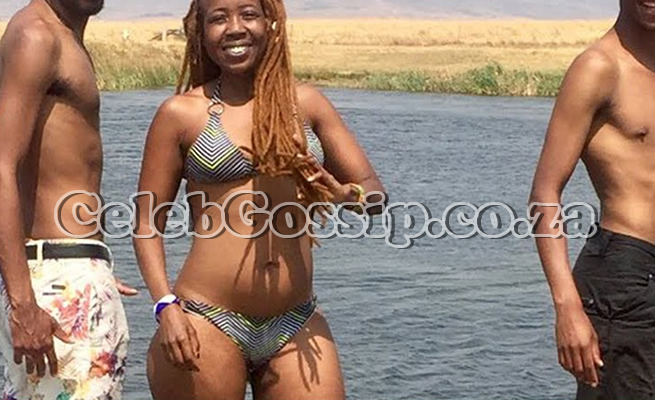 Mzansi celebrity Ntsiki Mazwai is calling for the EFF's Mbuyiseni Ndlozi to step from his position. A story by the Daily Sun has been making rounds on the internet, a woman has stepped forward accusing the politician of using his big penis to rape her. Taking to social media, Ntsiki tweeted:

Ndlozi needs to step down till he clears his name…..

The woman in the story said that Ndlozi introduced himself as "Quinton" and he sexually assaulted her. According to the woman, she was in and out of consciousness as everything took place.

Ntsiki is against Gender-Based Violence (GBV) and is very open about this on her social media platforms. She believes that the best thing Ndlozi should do right now is to step down until he's found not guilty.

Mzansi social media users reacted to Ntsiki's tweet. Check out some of the reactions below:

Whatever happened to innocent till proven guilty

I thought u didn't like EFF, so am wondering if ud say anything that is in the best interest of the party

Step down from what?

Still the same, even after clearing his name, the I Believe Her crew will still want him to account.

Case in point: Sjava and the 2 djs

I worry about this approach. It’s the easiest way of getting rid of opponents and it will be used all over, with women bought to make accusations. This will create a problem for us women

In other entertainment news, Briefly News reported that Ntsiki Mazwai showed love to her employer Moja Love and got dragged. Ntsiki Mazwai just can't seem to catch a break. The Mzansi celebrity is being dragged on social media once again.

This time it's for showing appreciation to her employer, Moja Love. Fans were just not impressed with Ntsiki's post on Twitter.

"I work for the best company in the world. I'm so grateful. Thank you Dlozi lam for Moja Love… May we keep growing and build a legacy for Africans. I f****** love Moja Love TV," she tweeted.