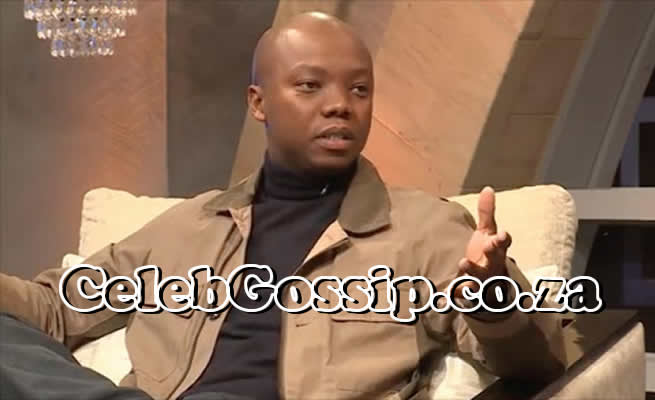 Radio and television superstar Tbo Touch and the Soweto TV board of directors were sent packing by the Joburg High Court when it dismissed with costs their urgent application to unfreeze the channel’s bank account, which has at least R1-million.

According to the urgent papers, which we have seen, Tbo Touch, real name Thabo Molefe, and the station’s other board of directors, Thabo Malongete, Peter Mabe and Lulama Zabala applied for an urgent court order to force the bank to unfreeze the station’s bank account so that they could pay salaries and service providers. In their averment, they argued that the bank account was frozen by a court order they obtained on March 26 after learning that a former board member, Jabulani Tius Nkutha, had fraudulently changed the names of the directors at the Companies and Intellectual Property Commission. They feared he could later change the account signatories. They added that the order also decreed that Nkutha and other station officials Sthandwa Mpangase, Vuyelwa Mahlangu and Absa should show course on June 10 why this order should not be made final.

It also dictated that a board meeting be held within 24 hours to elect a new person that would operate the account. It further prescribed that Nkutha, Mpangase and Mahlangu be directed to desist from engaging in any unlawful and fraudulent activities in the station’s bank account.

Station secretary Sizwe Gcayi said he had submitted the court order to the bank immediately after obtaining it. He said on March 27, the board appointed Dumazile Zwane to be the primary operator of the bank account and himself as the overseer and secondary releaser.

He said he submitted the copy of the board resolution to Absa with the provisions of the court order. But to his surprise, the bank’s legal representatives refused to unfreeze the account and said the order did not direct them to do so on the basis of a new bank operator.

Gcayi said he wrote a letter to the bank’s legal representatives on March 30 and informed them to unfreeze the account as they needed to pay salaries. He said the bank only agreed to unfreeze the account for the purpose of paying salaries and thereafter froze it again. He said this placed the station in a difficult position as it was not going to be able to pay service providers.

Speaking to Sunday World on Friday, Gcayi confirmed their application was dismissed and said he was speaking to the bank in a bid to resolve the matter before returning to court.

“The matter is definitely going to court again, but I don’t want to discuss this matter further with the media because it is confidential between us and the bank.”

Absa agreed to unfreeze the account for salaries only.