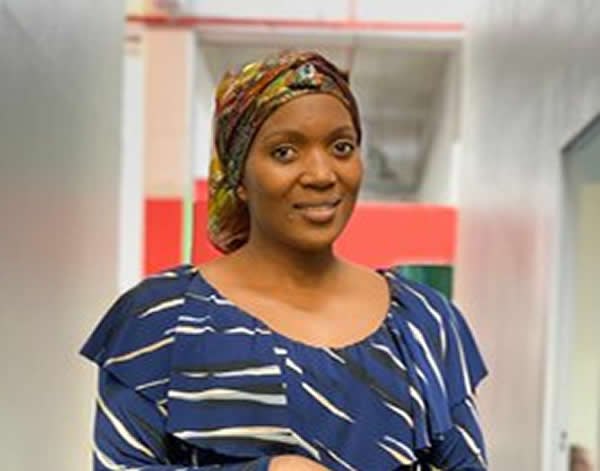 Former Generations: The Legacy actress Brenda Mhlongo should be celebrating her 23rd wedding anniversary this month.

Instead, she is nursing a broken heart after her husband allegedly married another woman behind her back.

Celebgossip has reliably learnt that Brenda's husband, theatre director Edmund Mhlongo, and his new bride Nkosi Mpanza, celebrated their umembeso at her home in Mandeni just outside Stanger in KwaZulu-Natal on Good Friday, allegedly without his wife's knowledge or approval.

According to sources close to the actress, Mhlongo was surprised to see pictures of her husband and Mpanza clad in matching traditional attire at the latter's home.

"She discovered during the long Easter weekend that he went to do umembeso, the second step that follows lobola and sees the groom blessing the bride's family with gifts just before the actual big wedding," a source said.

The mother of three apparently found out through local media reports that Mpanza was also pregnant with Edmund's child and that they had been dating since she left for Johannesburg to shoot Generations: The Legacy and the Mzansi Magic soapie The Queen.

The source said the star's marriage began falling apart last year when she constantly fell sick after she arrived at their home in Melmoth on the weekends."She was working on the set of The Queen and stayed in Johannesburg, and each time she came home over the weekends, she fell sick. During lockdown, when she was there for much longer, it happened endlessly and then she decided to leave and go home," the source said.

"Time went by and [the couple] tried to fix things, but then she heard that he got another woman pregnant. She found out through local newspapers."

Another source said Mpanza – who is a trainee at Edmund's acting academy, Ekhaya Multi Arts Centre in KwaMashu – was a constant source of fights in the marriage and that her pregnancy was the reason Brenda moved out of the family home and went back to her parents' house.

"They haven't filed for divorce yet. It is currently a separation. They do talk about divorce, but they have not filed yet. She left their home in April last year to stay at her home in Port Shepstone on the south coast, so it has been over a year now," the source said.

Brenda declined to comment, only saying: "I don't talk about my private life in the newspapers."

When local newspaper City Press contacted Edmund on Wednesday, he said he was in a meeting. A woman claiming to be his personal assistant answered his phone on Thursday and said he was in another meeting. He did not return the calls.

Mpanza, meanwhile, said: "You have the wrong number. I am not the person you are looking for," before hanging up.

The Mhlongos met when the actress was 16 years old and was a student at Edmund's acting academy. They married two years later and are parents to three children aged 32, 23 and 17.

A source close to the couple said Brenda was handling the separation well: "She is doing well. It is hard because of the children. They are not babies, but it is hard to explain to them what is happening and they do not believe that their father could do something like this, but at the same time they are rallying behind their mother. They want to see her happy."

However, another source close to Edmund said he had told Brenda that he wanted a second wife.

"He admitted to her that he did get someone pregnant, but he was forced to do so because she was not at home and he needed someone to comfort him. About umembeso, he told her that it was not umembeso; it was inhlawulo [damages paid to the family of a woman who becomes pregnant out of wedlock].

"He is scared to tell her the truth because she will have a stronger case when they file for divorce because he got another woman pregnant and married her while he was still married to her in community of property."