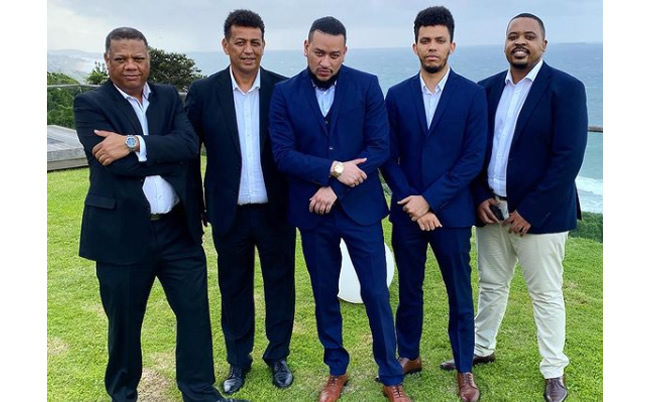 The Fela In Versace hit maker AKA is officially off the market.

He has paid lobola for his girlfriend, Nelli Tembe.


On Instagram Nellie commented by saying "My husband" to which AKA replied "My wife".

Hundreds of comments from fans started flooding in, most of them congratulating him on the big step he has taken.

AKA's relationship with Nellie started a short while after he broke up with his baby mama, DJ Zinhle.

The things did not work out between the two even after they tried piecing up their relationship for the second time following an ugly break up that happened after Zinhle discovered that AKA was having an affair with TV personality, Bonang Matheba.