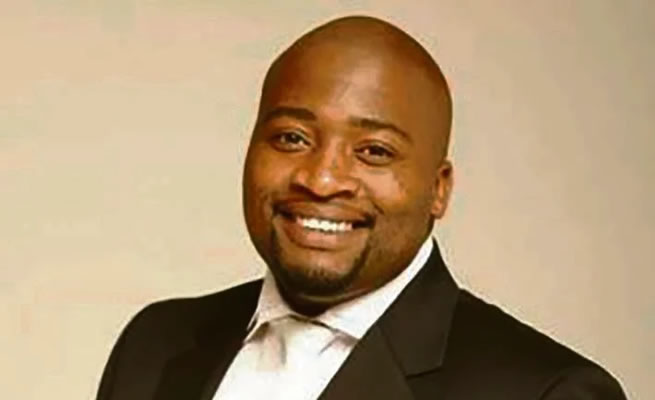 This was revealed by the MEC of Arts, Culture, Sports and Recreation in KZN, Hlengiwe Mavimbela.


The publication reported on Tuesday that he has been fighting for his life in the ICU of an undisclosed hospital following the shooting that left him seriously injured on 14 March. The shooting took place in the home of the alleged thugs in V Section in Umlazi, south of Durban.

He had gone to confront them (thugs) along with other residents.

Mavimbela said she would like to extend condolences to the family and friends following Dladla’s passing.

“Dladla was in ICU after he was shot multiple times at Umlazi. Losing Dladla came as a shock. When we heard he was admitted to the ICU, we were hopeful he would make it,” said Mavimbela.

She said Dladla will leave a dent in gospel music, especially in KZN.

“I would like to send my heartfelt condolences to the family, friends and members of Ithemba Gospel Group for their loss. The passing of Dladla will leave a void, especially to his fellow group members, I hope you find strength during this difficult time and continue creating memorable music to honour him for the amazing contribution he made in the music industry,” Mavimbela said.

A close friend, who asked not to be named, told Daily Sun the singer was shot multiple times in Umlazi V section, south of Durban.

“We’d been complaining about the high crime levels in our area but nothing was done,” said the friend.

“On Sunday, 14 March we decided to catch the criminals. We knew who they were. They don’t live far from us. We gathered as community members and went to a house to confront the criminals.”

The friend told Daily Sun when they arrived at the house the thugs started shooting at them.

“We were unarmed but one of the suspects started shooting in our direction. There was chaos and we fled in different directions. Unfortunately, Sfiso was shot multiple times in the stomach and legs. Once the situation was calm we rushed him to hospital,” he said.

This was not the first time a member of Ithemba was shot. In 2010, Sfiso Mzulwini was shot and killed by police after being suspected of involvement in a house robbery.