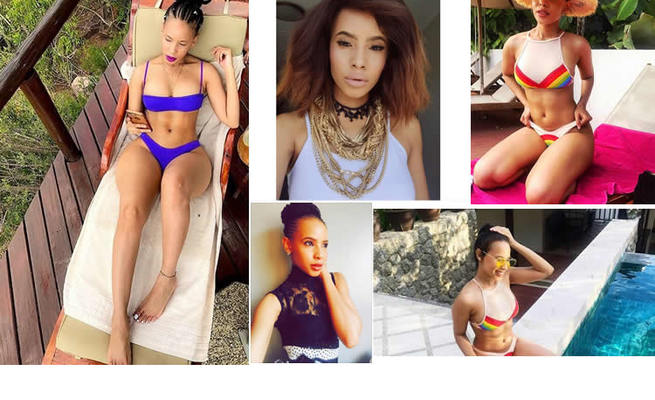 No unprotected sex for DJ and actress Thulisile Phongolo as she is not planning to fall pregnant anytime soon.

On Tuesday night, she set the record straight, sharing that pregnancy was the last thing on her mind.

Taking to Twitter, she said people were always fascinated by her being pregnant.

“I don’t know why there’s a huge fascination with me being pregnant, every day.

It is not clear where the rumours came from but clearly Thulisile was not impressed since falling pregnant implies that one recently had unprotected sex.

One of her fans said it was impossible for her to fall pregnant as she was single.

“They are mad because you are not dating anyone, you’re single,” wrote Sim.

But she quickly refuted that and responded: “Me, single?”

Sim responded: “So, you’re dating? I thought you were single.”

Last year, the former Generation: The legacy star was rumoured to have been dating Duduzane Zuma. But they both denied knowing each other.

At the time, Thulisile responded on her Twitter page that her fans did not know what they wanted.

“You asked and we gave you the answer. But you are still there.”