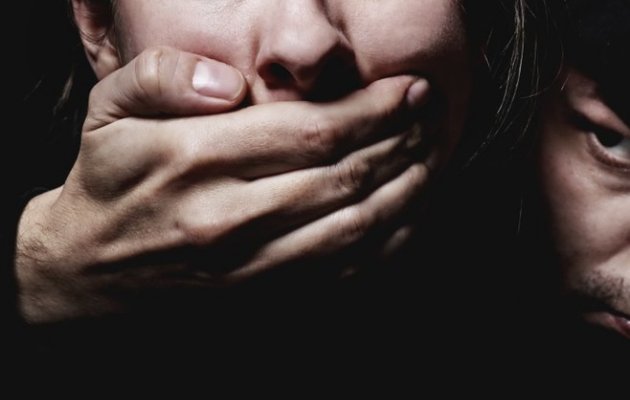 Grassy Park police are appealing for help in finding Mohammed Rif’at Booranoodien who they believe is a captive of kidnappers who are trying to extort money from his family.

Police station commander Colonel Dawood Laing says nearly a month after trying to find the 29-year-old electrician from Schaapkraal, they now believe his best friend Fazrie Benjamin may be able to shed light on his disappearance.

“Rif’at went missing on 21 February when he was last seen leaving his home in Schaapkraal in his black Audi A3,” says Laing.

“He was allegedly going to visit friends, but then never returned home. His parents reported him missing and a docket was opened.”

Laing says as a missing person’s flyer was circulated on social media, Rif’at’s parents came to police to say they had been contacted by “kidnappers”.

“The day after he went missing, this friend Fazrie contacted the family and told them he had the sim card to Rif’at’s phone and they had to pay him R200 to get it back.

“He didn’t say where he got it from or where Rif’at was, but they paid for the sim card.

“Shortly afterwards, they were contacted by an unknown man who showed up at their home saying Rif’at was being held hostage by gangsters in Elsies River and he would drive with the parents to fetch him.”

Laing says the unidentified man apparently spoke to the kidnappers on the phone during the trip: “He also told them that the kidnappers allegedly wanted R1000 to release Rif’at.

“He came with long stories and then directed the family to drive on the M5 but then when they stopped (at a robot), he suddenly jumped out and ran in the direction of Parkwood.

The missing man’s distraught dad, Anwar, 57, says: “We are so traumatised. My wife, Jamiela, has had to be sedated because she cannot sleep or eat.

“Rif’at is unmarried and doesn’t have children. He is supposed to write his trade test shortly and we are very worried about him.”

He begged Fazrie to contact them or the police as they need his help.

“We are hoping that he can help us with the investigation.”