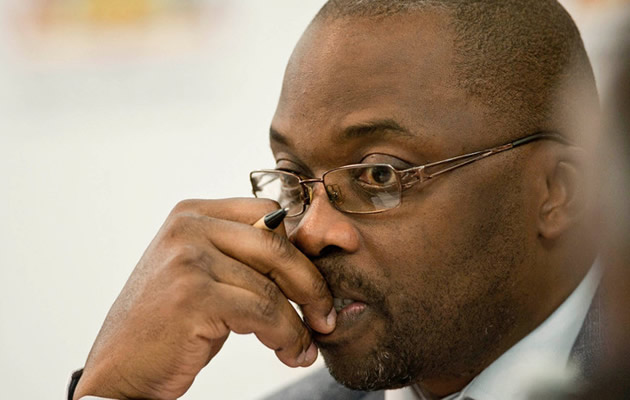 Justice and Correctional Services Minister Michael Masutha has been rushed to a Limpopo hospital after collapsing at MEC Joyce Mashamba’s funeral.

The minister remains in a stable condition.

Spokesperson Mukoni Ratshitanga says Masutha will be now airlifted to another facility in Gauteng.

“He was then rushed to the local hospital at Malamulele, where he was stabilised. He’s currently being airlifted to a facility in Pretoria.”

Ratshitanga says his team will keep the country informed about developments to Masutha’s condition.

Meanwhile, sources in the government have revealed to celebgossip.co.za that Minister Masutha has since been hospitalised with details on why he collapsed still unclear. However, Mukoni Rasthitanga says the minister is in a stable condition.

He did not disclose the cause for the minister's collapse out of respect for his privacy, but confirmed that Masutha had collapsed in a previous incident last year.

Mashamba's funeral took place in Mudavula village. She died on Wednesday after being hospitalised for a short period.

She had been agriculture MEC since February and had held various portfolios in the Limpopo administration.