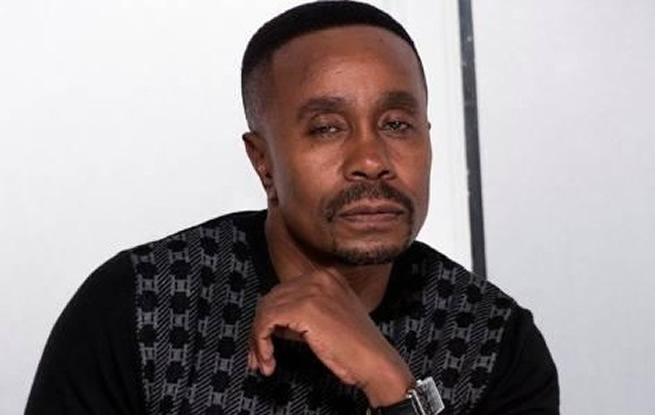 Generations spokesperson Nandipha Pantsi confirmed the news to local press TshisaLIVE, saying the star is “leaving the show to pursue other ventures”.

Vusi is a firm fan favourite, playing the role of the man everyone loves to hate: Jack Mabaso.

Jack will make his final appearance on the show in May.

Fans were convinced Vusi was going to leave the show last year when he took a short role on Mzansi Magic’s hit drama series Gomora. Generations rubbished the rumour.

Vusi returned to the show in late 2015 after a stint on Isibaya and Isidingo.

“We are bringing in interesting characters, big characters. We’ll bring back people like Jack Mabaso because we are in a life or death struggle with our competitors. We got ourselves a striker. That will mean we’ll score more goals,” Generations boss Mfundi Vundla revealed at the time.