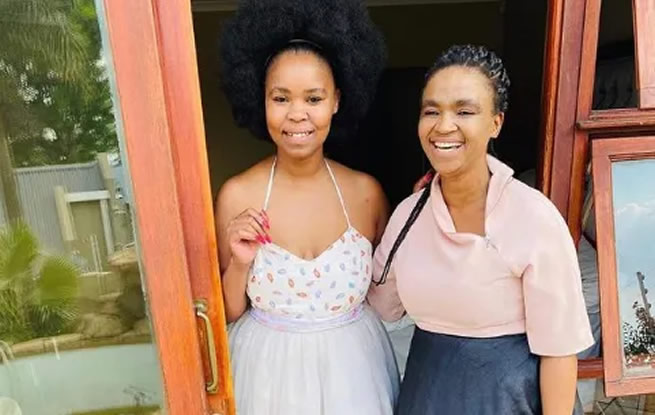 On Saturday Eastern Cape experienced a tragic accident which left six people dead. Unfortunately, Zahara’s sister was among the people who died at the scene.

Nomonde Mtukwana had a very close relationship with the singer and she too was a gospel singer.

She was part of the Mkutukana Sisters band, which released an album in 2016. At a point Nomonde acknowledged Zahara’s impact in her life and paid tribute to her.“Music runs in our blood. We used music to heal people. My sister Zahara inspired me to give hope to others. I want to leave a legacy of hope and dreams,” she had said.

The late singer is survived by two children, four siblings, and the close-knit community of Phumlali Village in the Eastern Cape.