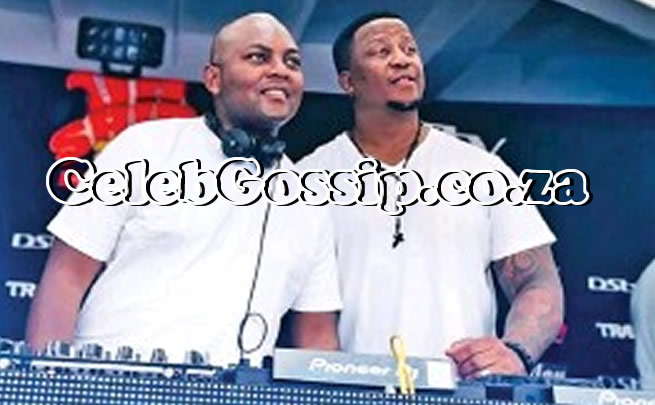 DJ Fresh and Euphonik’s rape accuser, who claimed to have lost her virginity when she was raped by the two, allegedly had alcohol-fuelled sex in a car with a Diepsloot man before her alleged rape incident.

These startling details are contained in a police statement, which the National Prosecuting Authority (NPA) is understood to have taken into account when it decided not to prosecute the two entertainment moguls for rape.

The 41-year-old man, who cannot be named for legal reasons, said he had sex with the woman in a car in March 2011 after meeting her at House 22 in Pretoria.


“On that specific day in March 2011, I can’t remember the day. We were drinking at the pub, later we went to my vehicle… we have sex with her consent [sic]. It only happened once. After the sex, we went back to the pub. She was not a virgin because she knew what to do, she was experienced,” the affidavit reads.

“Themba, I’m sorry for what I did to you and DJ Fresh. The people who made me do this are turning away from me bc the lawyers want to push this further and the truth will come out but it was all a lie and I don’t know what to do bc nyani I’m scared I’m going to be arrested. Journalist are calling me everyday [sic]. Please forgive me,” reads the message.

Sunday World tried in vain to solicit comments from the woman, but her cellphone rang unanswered and she did not respond to a message sent to her.

However Euphonik confirmed that the woman had sent him a message.

“She sent it to me this morning. I would not want to discuss this with the media, but this is bad for the guys because if this kind of storm hits some guy who doesn’t know how to fight it, what would happen? He would hang himself.

“You can see the comments from people even after the state had decided not to prosecute, many of them said it doesn’t matter whether it happened or not, she has done the right thing. It hurts,” said Euphonik.

Asked if he would extend an olive branch to her, Euphonik said. “Even if you sue, her what are you going to get from her?” he asked.

Asked if he was going to press any criminal charges against her, Euphonik, who was dismissed from 94.7 radio station as a result of these accusations, said he was waiting for advice from his lawyers.

“But bear in mind that it is the state that could open a perjury case against her, not me,” he said.