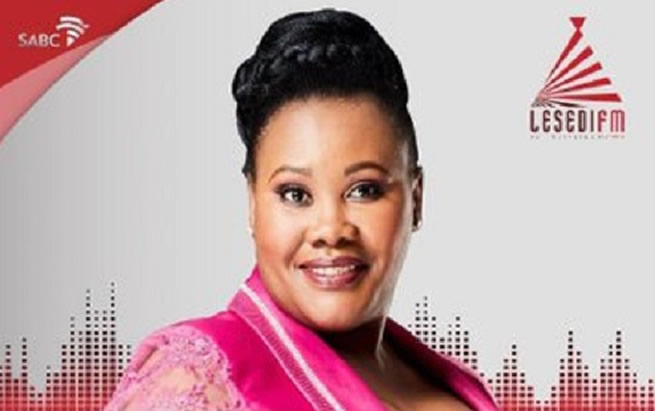 Family spokesperson Tsietsi Mohoalali said the mother of three is now out of danger at a Bloemfontein hospital.

This comes after she was stabbed multiple times at Dinaweng informal settlement just outside Bloemfontein on Wednesday night, allegedly by her husband, Ratselane Mckenzie Ratselane, who is a former police officer.


“Dimakatso is responding well to the medication and she is now speaking. We hope that she will get better soon. As a family, we are devastated by what happened and we can only trust that the suspect, who is now said to be in Lesotho, [will] be arrested and face the music,” Mohoalali said.

According to the sources who work with the news anchor of Matshohlo, a current affairs show that broadcasts week days from 6pm, it is understood that the husband, who is currently on the run, had fetched Ratselane from work after her show on the day she was attacked.

“Mckenzie usually fetches Dimakatso from work everyday, and on Wednesday night he did the same thing.

“But we never knew what intentions he had on that day as they were supposed to go to Bloemfontein phase 3 to fetch their child before heading home to Mandela View,” a source close to Ratselane said.

“There was an argument and he drove to Dinaweng squatter camp and stabbed her many times and left her there. He has been abusing Dimakatso for some time and he would hit her in the hidden parts of the body,” the source said.

Another insider who works closely with Ratselane said the news anchor had been supporting her husband financially after he was fired from the police service.

Free State provincial police spokesperson Brigadier Motantsi Makhele said the suspect is still at large and no arrest has been made. “We are still searching for the suspect and once we have made an arrest, we will announce it,” saidmakhele.

We can only trust that the suspect, who is now said to be in Lesotho, will be arrested