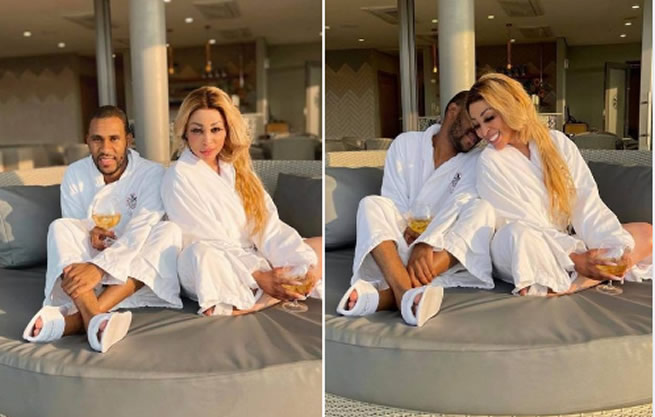 Socialite Khanyi Mbau raises eyebrows as she has deleted most of the pictures of herself with her new man on social media.

Many who have been following her have seen the star constantly posting pics of her new found love. 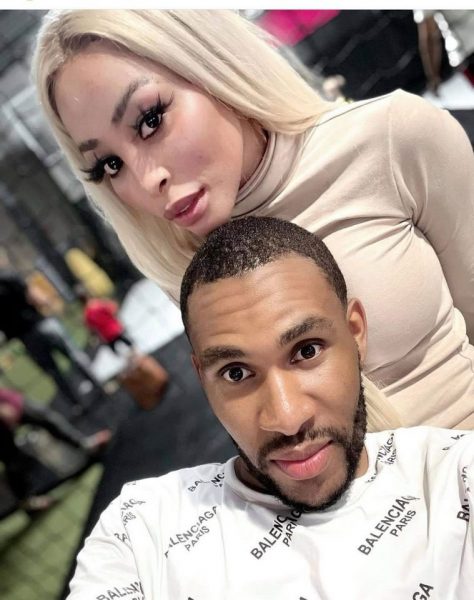 Her new man is a Zimbabwean businessman Kudzai Terrence Mushonga  and sources close to the couple revealed they were friends before casually dating 2 months ago.

With all these, many felt they would see more pictures but she has deleted most of the already posted ones.

This is coming after reports from Zimbabwe alleged that Mushonga was a fugitive.According to reports, Mushonga is allegedly on the run from Zimbabwean authorities after operating a shady airline and defrauding a millionaire of over R2.4 million five years ago. 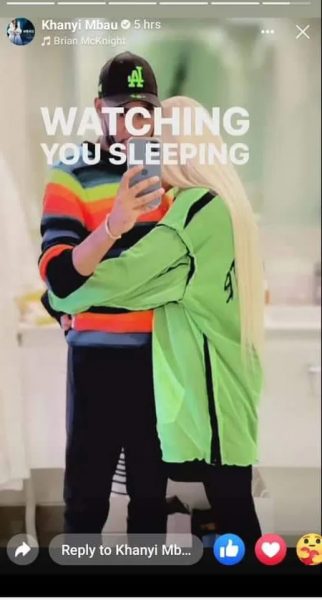