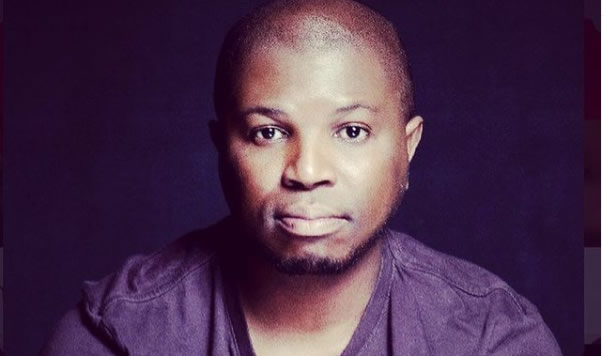 Mzansi music fans are mourning the death of Skwatta Kamp rapper Musawenkosi “Nish” Molefe, with dozens taking to social media to pay tribute to the star.

The star was recently admitted to hospital after testing positive for Covid-19, where he died on Friday afternoon.

“Musa was admitted to hospital after being diagnosed with Covid-19 and after a lengthy stay succumbed to the virus.

“His family is in mourning and has requested privacy at this moment to deal with their loss,” a statement from Skwatta Kamp's management read.

Molefe lit up the stage as part of the groundbreaking hip-hop group during the 2000s, and rejoined members Shugasmakx, Nemza, Slikour, Bozza and Relo Makhubo for their comeback in 2018

He was also among those who paid heartfelt tribute to late Skwatta Kamp member Nkululeko “Flabba” Habedi, who died in 2015.

Siyabonga 'Slikour' Metane shared a video of the star on Instagram Stories, writing: “too soon for us, on time for God. RIP, bro”.

In another post Slikour thanked Molefe for sharing his energy and talent with the group and joked about him starting a group with Flabba in heaven.

“Woke up believing we in control until 14h30 when God reminded us who’s in control. Thank you Nish for sharing your life with us, bringing Flabba to us, the laughs, sarcasm, music, verses and a positive energy.

“We lost our brother, maybe you can now start that group with Flabba without us as you’d threaten when we fought in our days.”

News of his death sent shock waves across social media, with fans and friends paying heartfelt tribute and condolences.

The South African Hip Hop fraternity mourns the death of rapper and Skwatta Kamp member Musawenkosi "Nish" Molefe, we'd like to send our condolences to his friends and family during this difficult time. May his soul rest in eternal peace #RIPNish pic.twitter.com/3nbW1LM46Q
— #SAHHA2020 (@SA_HipHopAwards) February 5, 2021

We are saddened by the passing of Musawenkosi “Nish” Molefe who was a member of the 2-time SAMA Best Rap Album award winning group Skwatta Kamp. We send out our condolences to his family and friends at large. May his soul rest in peace. #RIPNish pic.twitter.com/HBVwRNsOHc
— The SA Music Awards (@TheSAMAs) February 5, 2021

So heartbroken, I fell in love with Hip hop because of Skwatta Kamp and that awakened alot inside of me. It's a sad day for hip hop, RIP Nish, may your soul rest in peace. Love and light to his family and friends 💘😭 pic.twitter.com/0gIqAksEWm
— Tumelo Pope(la) (@TheLingo411) February 5, 2021

Saw Skwatta Kamp perform live in 2003 in Midrand. I think they were wearing Kaizer Chiefs jerseys. We went crazy when they sang the hit joint ‘Umoya’.