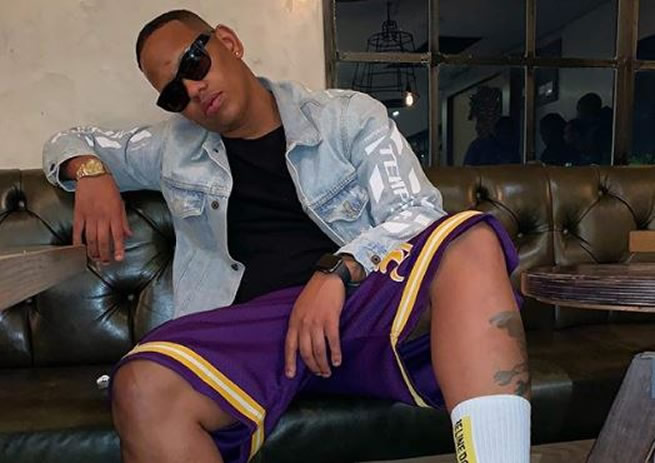 Rapper Da L.E. S has revealed that he has been diagnosed with Covid-19 for the second time, warning fans about the new strain of the virus.

The star took to social media on Monday to reveal that he is undergoing a two week detox after recently coming down with the virus again.

He urged his followers to “be safe”, warning that the “new strain is not a joke”.

Week 2 Detox. 2nd day with Covid for the 2nd time. Be safe guys please this new strain is not a joke.

He said that he had got a new strain of the virus and explained how his symptoms were different.

“First time: loss of smell and taste. This one: vomiting, body aches, pain and fever.”

The 501. V2 or B. 1.351 strain of the coronavirus was first detected in the Eastern Cape in August 2020 and is believed to be more contagious than previous strains of the virus, but not more severe.

Newsweek. reported that the mutation is also thought to reduce the ability of certain antibodies to neutralise the virus, making it possible for some to be reinfected with the virus.

It has spread to over 30 countries and caused panic in the UK this week when 11 people with no links to travel were found to have the strain.

Metro UK reported that urgent testing is under way to try stop community spread of a variant, with about 80,000 people across eight areas in England expected to be asked to take a test.

It said there is a fear that local communities are rapidly spreading the variant among themselves.