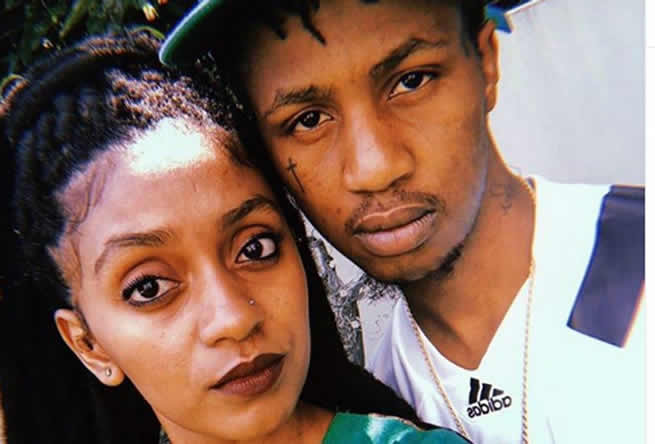 In a series of now-deleted tweets in November last year, Emtee alleged that Nicole was "controlling and physically abusive" towards him.

In a statement posted on Instagram at the time, Nicole denied the allegations, labelling them "false" and an "attack" on her character.


"Firstly the claim made by Mthembeni that I physically abuse him is completely false and is a fabrication designed to attack my character.

"I will no longer protect someone who is trying to destroy my life by making false accusations about me. This is a blatant attempt to tarnish my name and my family's name. The truth as to the core reason for the public fallout will be revealed,” Nicole said at the time.

At the weekend Emtee apologised to Nicole on Twitter, saying he hoped that she would be able to forgive him.

“I’d like to apologise to the mother of my children, my wife Nicole. I hope you find it in your heart to forgive me. I love you Mrs Ndevu,” wrote Emtee.

I’d like to apologise to the mother of my children, my wife Nicole. I hope you find it in your heart to forgive me. I love you Mrs Ndevu ❤️

While some fans praised Emtee for having the strength to apologise, others called him out for continuing to air his dirty laundry on the TL.