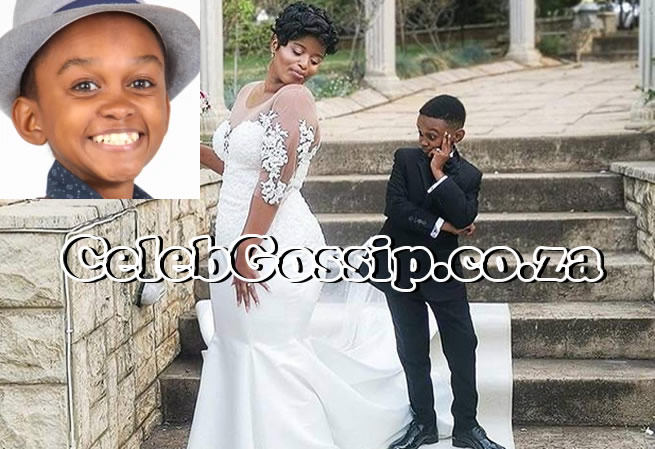 Themba Ntuli is a Zimbabwean born actor who is famous for his role on Rhythm City,

He also became a household name by starring in Vodacom ads in 2011.

The TV star took the nation by surprise when he announced his marriage to one of the curviest women in South Africa, Hope Masilo.

Their love story inspired many people in Mzansi,

Speaking on how they met the love birds revealed that they met on the social media platform Facebook. Masilo sent the actor a message asking him about a youth program he was part of in church. Since the two loved church and God is was easy for them to click right away.

Before their marriage, the actor had a difficult time finding true love. Most women he approached turned him down because of his size, But Ntuli remained unfazed and even embraced himself the more.

Today, he considers himself the luckiest man on earth having won the heart of one of the most beautiful women in SA. 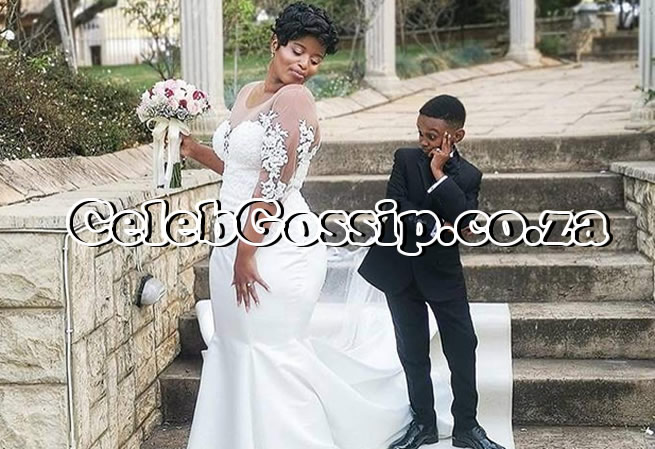 Finding true love is hard and its even harder when you are a full grown man with the face of a 12-year old. Themba shares how at some point he nearly gave up on love and was uncertain of his future in regards to marriage, He had low confidence in his appearance and even concluded that no woman would agree to marry him.

At one point when the two were dating Themba revealed he was informed by his doctor that they have a solution to his growth hormone deficiency.The actor was so excited that he couldn't hide from his then- girlfriend, to his surprise Hope discouraged him from undergoing any growth hormone augmentation because she loves him the way he is, It was at that point that the actor became convinced he has met the woman he would spend the rest of his life with.

See photos of their wedding below:

Two hearts that have fallen in love with each other can truly learn how to flow in sync with one another. They've loved… 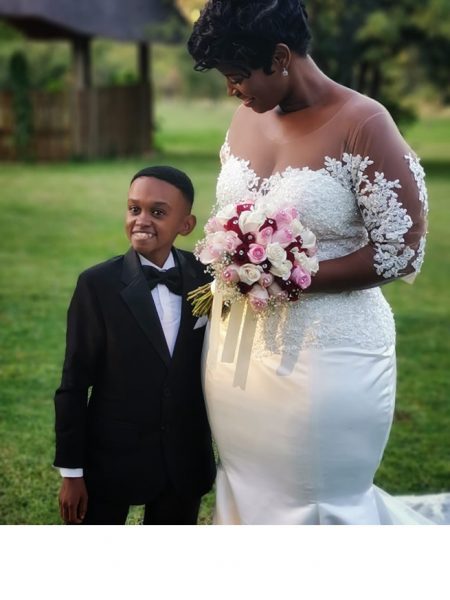