15 years of patience and being a behind the scenes artist as a backing vocalist finally paid off last year for the 26-year-old Nomcebo Zikode whose song with Master KG took them to stardom.

In as much as the vocalist behind the world-famous hit song of the moment Jerusalema has been a face of almost everything music, less has been known about her private life.

This because she is one of a few Mzansi celebs who have managed to separate their work with private life.

Nomcebo recently revealed that she was married and has two kids with her husband.

She, however, says she had never hidden this before.

Taking to Twitter, she once said that her wish is to make people know more about her music than to keep them posted about her fights with her husband.

“I’m not a person who likes to discuss problems with other people and when someone has fought with his husband they write about that I have never hidden that I have a husband and 2 kids, and I just want people to know about my music than my private life.”

Nomcebo once revealed in one of her cryptic tweets that she was married but her husband was unemployed.

Weighing in on the debate of #VulaPresident and how the government was supposed to help entertainers like her, she once said: “Some of us stay in flats and some don’t have husbands who are working, so I wish the government could do something,” she said.

Below are the pictures of her husband and children; 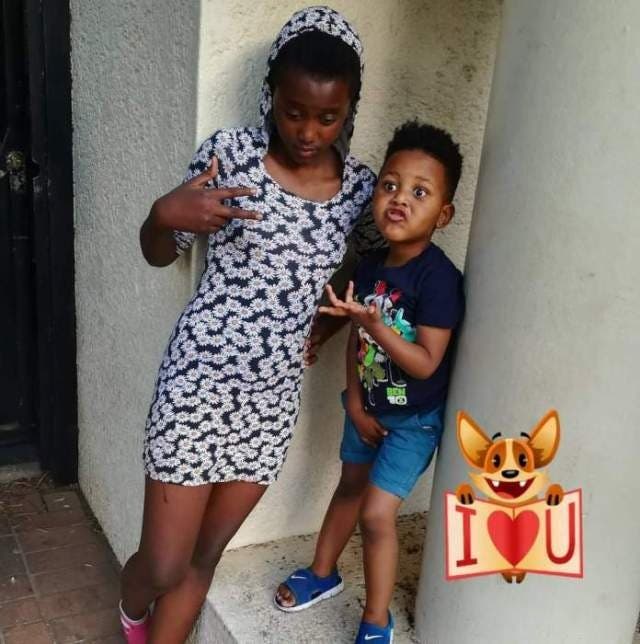 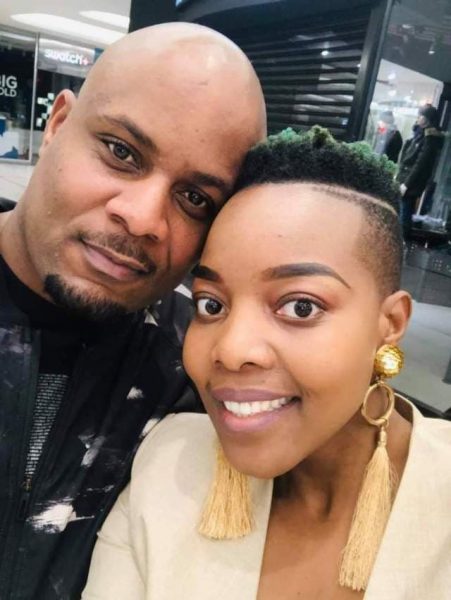