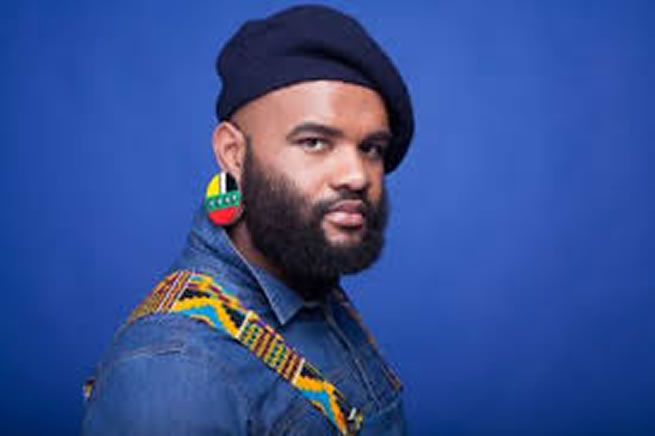 Singer Ntando Clark Sithole, who is one of the prominent church leaders at Every Nation Rosebank, has stepped down from his duties following sexual misconduct allegations.

Some church members came forward and reported that Sithole had a history of making unwanted advances at junior church staff members.

The singer is now believed to have gone to ground following the accusations.

In light of the allegations

Ntando, who is signed under Native Rhythm, will no longer serve at the church.

The decision was supported by a number of church members who had been putting pressure on the church to dismiss him.

In a recorded video seen by Sunday World, one of the church pastors can be heard saying that Ntando must step down following the allegations.

According to sources close to the situation Ntando, who was admired by most church members, allegedly used his charm and charisma to behave inappropriately.

Senior church members said the scandal caught them by surprise.

“Everyone wanted to be friends with him or be in his squad in and outside church. That’s how popular he was,” said one of the church members who refused to be named.

The church has also released a statement in which it states that it stands by the victims, indicating that it had offered support to those affected. “A subsequent investigation by a reputable law firm to review and comprehensively explore the allegations raised against Ntando confirmed that our initial decision to accept Ntando’s resignation and immediate removal from all aspects of leadership in the church was a correct one,” said senior pastor Simon Lerefolo.

Sithole ignored questions sent to him.