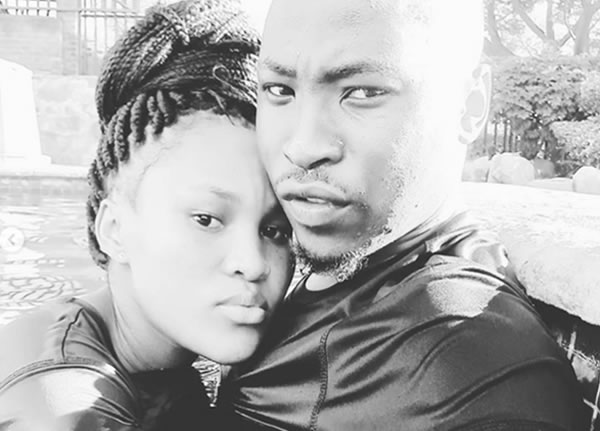 The duo, who competed in the top 3 of the reality competition show last month, have gone public about their romance after ringing in the New Year together at Dhludhlu’s hometown, Barberton, in Mpumalanga.

Yesterday, 22-year-old Dhludhlu dropped another bombshell when he confirmed to Sowetan that they had been dating for six months and that it had all started during season 16’s theatre week back in June.

“We are dating and we started dating in theatre week before the show even started playing on TV. It’s been months now but people will think we [just] started to date now,” Dhludhlu said.

“It was so scary to be in the competition with her because I was so scared of her because she was one of the strongest contestants in season 16. But I love her.

“So we spoke about the fact that it’s a competition and we are not going to let it get in the way of our relationship.”

Their parents met on New Year’s Day and Dhludhlu said they got on “like a house on fire”.

“It was so beautiful and I feel like everything just happened so fast because now our families know each other. It was like I was paying lobola – but I wasn’t,” Dhludhlu said .

“My mom got to meet her father and mother. They spoke like they knew one another and they were friends. I think we are blessed.”

Dhludhlu is currently promoting his debut single Uhambe featuring Duncan. He said his fans have sent him countless gifts while others have offered to bake for him.

His New Year resolution is to move to Gauteng to pursue his music career full-time.

“Life after Idols has been crazy, with people just recognising me everywhere I go and with the Covid-19 pandemic it’s tricky because sometimes I have to be harsh by refusing to hug all of my fans,” Dhludhlu said.

“People have been telling me that they appreciate that I went all the way and motivated many young people from my hood.

“I didn’t want to return back home, but I needed it to get motivated for when I go back to Joburg to work on my music. I miss the Idols house, from the food, freedom, contestants, talent manager and rehearsals to the gym.”