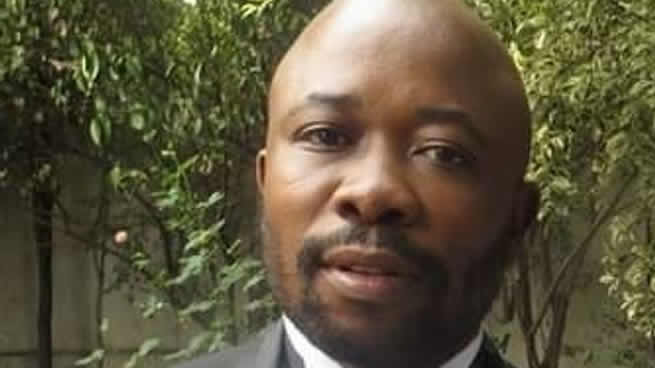 After successfully executing his charismatic role on season 2 of the series ‘Unmarried’ recently, veteran actor Tsepo Desando has now joined yet another Ferguson Films production, ’The Queen.’

We have seen Desando grace our television screens for as long as we can remember. This year, he celebrates 30 years of working in the entertainment industry.

A journey he describes as full of many wonderful ups and some lesson-learned downs.

Desando is a talented and versatile performer. He started his journey in the entertainment industry at the South African State Theatre as a young boy where he performed in Opera productions such as De Zauberflote, AIDA, Faust, and Rigoletto.

He then worked in musical productions such as Kippie Moeketsi, Milestones, and Black Age to name a few. It then became a natural progression for him to transition from theatre to television when he entered the presenting space. He presented on Mamepe, Africa Within and Into Africa.

From there, he worked on various soapies such as Muvhango, Scandal, and The Wild; and series such as Maseko Ties, Grit, Imposter, and much recently, Unmarried.

His artistry and extensive experience have equipped him to also wear different creative hats behind the camera as a writer, director, and producer.

Desando did not want to reveal much about his upcoming role on the popular telenovela but did give a sneak peek about Charles, an estranged ex-husband of Noma who made wrong choices and moves in business and relationships.

He returns into Noma’s life to try and win her back and hopefully make up for the past mistakes he made with her and the Khozas. Will all go his way?