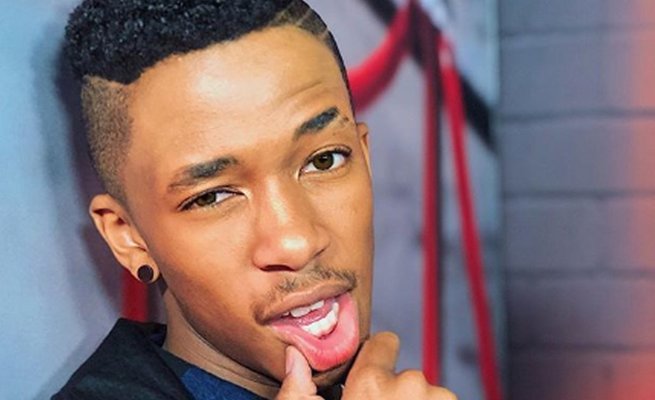 It all began with a series of photos posted by Lasizwe. The star took to social media with a body-positive and giggle-worthy moment, reminding fans that all booties matter regardless of size.

“To everyone with a small *ss, don't worry you are not alone. #small*ssesmatter,” captioned the star. 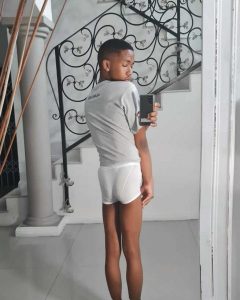 Though he was met with love and laughs from his fans, some of the troublesome elements on Twitter caught wind of his photoshoot.

Within a matter of minutes, the star was faced with hateful comments from bullies and trolls..

The MTV's Fake It 'Til You Make It star blocked all the negativity and hate by deactivating his Twitter account.

Many of his dedicated fans took to Twitter in support, while others speculated about his posts.