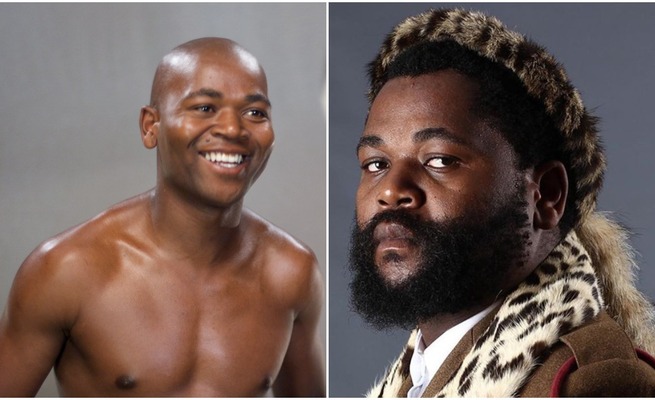 Award-winning director Mandla Ncgongwane has opened up about his decision to cast muso and actor Sjava on his hit drama series eHostela.

In an exclusive interview, Mandla confirmed that Sjava will “shake things up” on the show as a villain called Fish.

“Sjava has always been such an amazing actor, I've worked with him musically as well. He also did the soundtrack for Vula Vala. I've always admired his work when it comes to that, so we brought him in to basically shake things up as one of the antagonists within the story, and he's also doing the music.”

Earlier this year, Sjava made headlines amid social media reports that his role on popular SABC 1 soapie Uzalo had been terminated because of a sexual assault case against him. City Press added that the SABC had allegedly told Uzalo's executive producers that they had made a mistake by casting him.

Though the case was later thrown out by the National Prosecuting Authority, there were several calls for him to be dropped from shows and radio stations over the allegations.

Mandla said he was not worried about the possibility of fans doing the same with eHostela.

“I'm not [scared] at the possibility of a boycott, as what I think is it will actually do is attract people, because his case is pretty much done now. So, must we shun him? Must we take him out? It's very challenging, unless he was found guilty and taken to prison, then that would've been a different story.”

The award-winning director added that having Sjava on the show will help people appreciate him more.

“People have been craving Sjava, they haven't seen him in a while. He's been living under this whole entire thing that has been a kind of a cloud over his life. But now he can express himself.”

Mandla went on to explain what inspired the show.

“Basically it's about a guy who's been the number one hitman in KwaZulu-Natal, who's murdered people and his then-girlfriend got murdered by one of the biggest and ruthless hitmen in the Durban hostels.

“Born without any mother and father or any other family member, the hitman heads to the city of gold where he is met by a headman that runs the Joburg hostel, who then turns out to be his uncle. And, that's basically his only hope to get rid of these demons that he faces on a daily basis.”