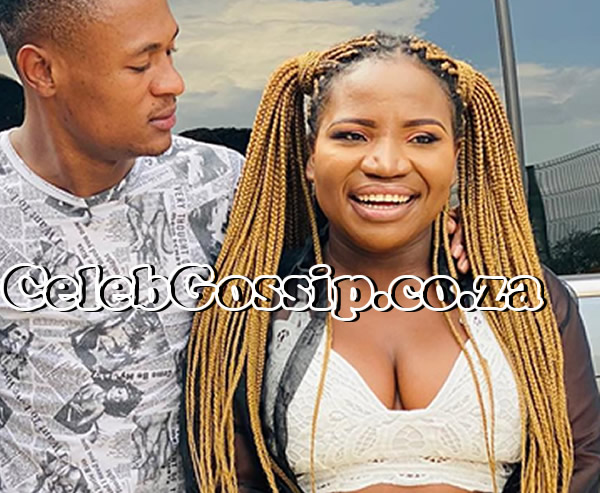 Singer Makhadzi Muimbi always sets the stage on fire with her electrifying performances.

This time Muvhango viewers will get to experience the same when she ushers them into the New Year.

Speaking to Daily Sun she said she is looking forward to performing for the soapie’s viewers, cast and crew.

She’ll have a cameo role and performing at an event during a scene.

She said: “I look forward to performing on the show tomorrow and, most importantly, to usher them into the New Year, which I’m hoping will be better than this year.

“I have some friends who’re on the show, so performing there is going to be fun.”

She said although she’s had a dramatic year, she’s looking forward to what the New Year will bring.

“I know I’ve been making headlines this year because of the drama with my former manager, but I’ll dust myself off and focus on my music. I have fans who support my music,” said Makhadzi.

Earlier this year, the Limpopo-born singer set tongues wagging when she performed at the Mzansi Viewers’ Choice Awards. Since then, she’s been receiving rave reviews.