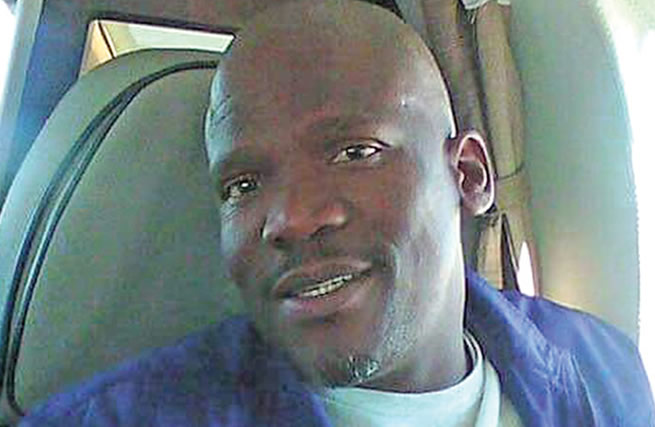 The death of businessman Wandile Bozwana is back in the spotlight with news that his original will has been stolen from the Master of the High Court.

Police are now on the heels of former chief master of the high court Lester Basson and two other white males believed to be Momentum employees, who are executors of Bozwana’s multimillion-rand estate, for theft of the original will and last testament that was removed from the master’s safe in 2015.

Private investigators hired by the Bozwana family uncovered through numerous interviews with Master of the High Court officials who processed the estate that the original will was missing.

In their police statement deposed at Joburg Central police station, Thabang Kotsedi, the head of investigations at ISIS Investigators, said Basson was the last person to access the original in 2015 when he reported the estate to the Master of the High Court South Gauteng.

“He drove all the way from Pretoria to Johannesburg and on his arrival used his position to bulldoze officials at the South Gauteng Master of the High Court. He took the original will and never put it back,” said Kotsedi in his statement.

An affidavit deposed by an official at the Master of the High Court Steven Matome Madi, who confirmed that he did not receive the original will of Bozwana from the estate controller who captured the estate file on October 14 2015.

In a second affidavit, Kotsedi informed police that Basson has not been cooperating with his investigations and has refused to answer questions about his involvement in the filing of Bozwana’s estate in Johannesburg while he was stationed at the Pretoria Master of the High Court.

Kotsedi said he has contacted Basson several times and had called him more than 17 times with no response.

“I therefore opened a case of fraud and theft against the three suspects,” said Kotsedi.

Provincial pol ice spokesperson Kay Makhubele confirmed that a case of theft and fraud was opened and is being investigated by the police.

Basson said “I deny any knowledge of the estate you mention. No police ever contacted me.”

Bozwana was shot nine times after a lone gunman fired several times at him on October 2 2015.