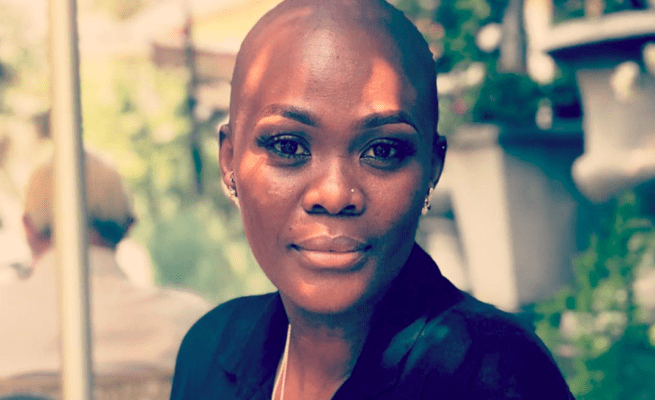 The actress took to Instagram on Tuesday morning and shared a radiant black and gold picture of herself heavily pregnant.

Though Zikhona wasn't generous with the details of her pregnancy, or the gender of her baby, the actress expressed that her pregnancy was “God doing a new thing”.

Zikhona's industry mates and fans flooded her mentions with congratulatory messages wishing her a great journey into motherhood.

Celebgossip outed the news of her pregnancy back in October when we reported the actress to be expecting her first child with her partner, who's also an actor.

A source close to Sodlaka revealed that she was over the moon and cannot wait to give birth.

“Being a mother has always been Zikhona’s dream but work commitments and not finding the right person to father her baby was a big problem for her.

“She is over the moon. She kept her pregnancy a secret because she did not want to bring bad luck on the pregnancy,” said one of her close friends.