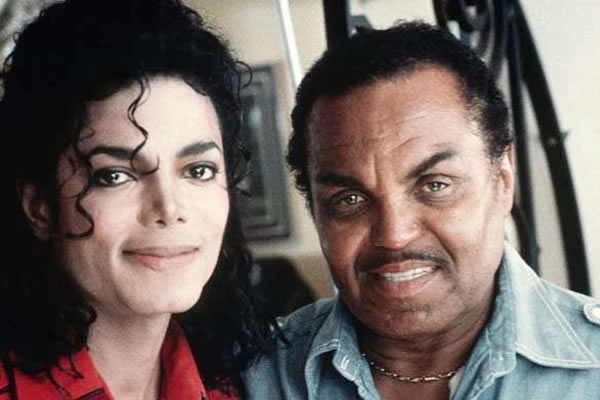 Jermaine Jackson has revealed that his father, Joe, is on his death bed.

Speaking to the Daily Mail, the former Jackson five member revealed that the patriarch of the family is dying after being diagnosed with an undisclosed terminal illness.

The Express is reporting that Joe has dementia after suffering several strokes in recent years.

The 88-year-old is father to 11 children including Janet and the late Michael Jackson.

Speaking on his father’s health, Jermaine (68), confirmed it’s not looking good, “he's very very frail, he doesn't have long. The family needs to be by his bedside. That's our only intention in his final days.”

Jermaine also confirmed that the family, including his mother Katherine, were initially barred by Joe handlers, including his manager Charles Coupet, for four days from seeing their dying father.

“No one knew what was going on. We shouldn't have to beg, plead, and argue to see our own father, especially at a time like this. We have been hurting. We were not being told where he was and couldn't get the full picture. Even from the doctor. My mother was worried sick.”

According to the paper, Katherine and his daughters Rebbie and Joh’Vinne and granddaughter Yashi Brown have all been to visit Joe in Las Vegas, where he currently resides.

A source close to the family, adds that it was Joe himself who gave verbal instructions making it clear that he didn't want visitors or anyone from his family to see him or his medical records.

Joe gained notoriety during the 1960s, when he worked as a talent manager before working with his three eldest sons Jackie, Tito and Jermaine to form a band.

Younger sons Marlon and Michael would also join the group, which eventually became known as The Jackson 5.

Joe was also instrumental in launching Janet’s career as she released her debut album at the age of 16.

In 2014, it was revealed by the NY Post that the patriarch was estranged from his children and grandchildren, with a source telling the Post he was “no longer a part of the family.”