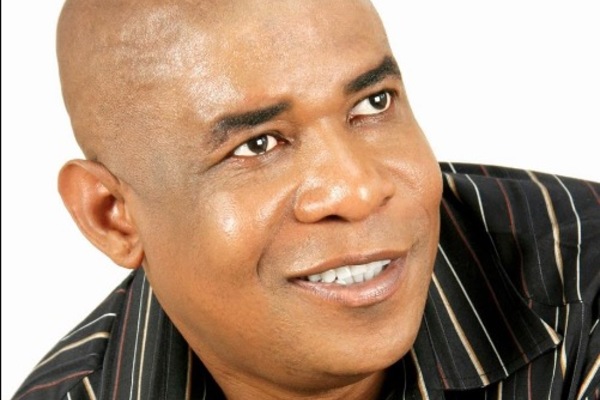 A Soweto tombstone company has ripped out a headstone it erected on the grave of legendary musician Dan Tshanda after a dramatic payment dispute involving the artist’s family and the department of sports, arts, recreation and culture.

TS Memorials Tombstones, which erected a gravestone worth a whopping R140 000 on Splash leader’s grave at the Heroes Acres at Westpark Cemetery last year, rooted it out recently after the family and the department failed to pay for it.

The startling news, which would send shock waves through the country, especially Botswana and Zimbabwe, whose citizens worshipped the ground the musician walked on, was leaked by a former record company executive who did not approve of the embarrassing removal of the artist’s tombstone.

Speaking to Sunday World, Tshanda’s widow, Sylvia Tshanda, confirmed that the Dalom Kids’ leader’s tombstone has been dug out by angry employees of the tombstone company in protest over non-payment. She said the department had promised to pay R140 000 to the company for manufacturing the tombstone of the Peacock hitmaker a few days before the funeral, which took place on January 18 last year.

department’s officials who said they would resolve this early next year.”

TS Memorials Tombstones’ representative, who only introduced herself as Thudi, declined to comment and referred us to B3 Funeral Services. “We were subcontracted by B3 to do the work, but the department and the family failed to pay B3, that is why B3 couldn’t pay us.”

B3 Soweto branch representative Seipati Tshabalala said the family, and not the department, was liable for the tombstone costs as the department only committed to spend R100 000 towards the funeral.

“Charles Mabaso, who was the

head of the department then, only committed to pay R100 000 a day before the funeral. The family had at least R97 000 funeral package with us, but because of the extras they wanted, including the tombstone which was R140 000, the expenses ballooned from the package amount to over R340 000,” she said.

funeral, but thanks to the company’s chairperson Mathews Mogafe’s humanity, the body was released. “If it was not because of these extras they wanted, the department’s R100 000 budget could have covered all the expenses.”

Department spokesperson Masechaba Khumalo said they paid the R100 000 they committed towards the funeral and distanced themselves from the payment dispute.