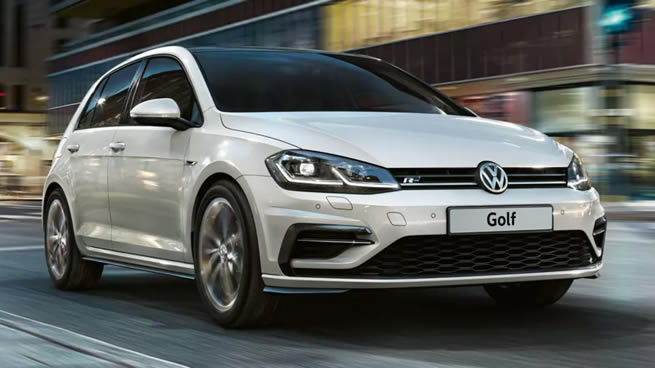 Kwaito Star Sosha whose real name is Sibonelo Ngcoboaka is licking his wounds after his flashy Golf 7 was stolen during a night of fun at Cubana.

The heavily intoxicated kwaito heavyweight nearly had a heart attack when he was told by fellow partygoers that his car was gone.

The unfortunate incident happened in Pietermaritzburg on Saturday evening.

Eyewitnesses who were in the area said Sosha went gaga when he was alerted that his car was stolen and he stormed out of the club hoping that the news were not real.

But to his surprise, one of the partygoers said, the information was legit and indeed his Vrrrphhaa was gone.

“His mistake was to come to the club already intoxicated. He was loud and unruly. I am sure the thugs noticed his state and took advantage off him. Another thing is that he kept on showing off his car keys to anyone who seemed to care,” said one source.

Another partygoer who was inside the club said the Kwaito artist might have attracted the thugs allegedly because he was flashing his car keys while inside the club telling those who cared to listen to him that he was driving a machine.

“I think he attracted the thugs by flashing his car keys to everyone. He was telling people how expensive his car was and how a beautiful ride it was,” said the eyewitness.

As a result of the incident, Sosha, according to those privy to the incident, had to stand in the rain outside the club, for hours with a woman he had allegedly hooked up with from the club, while waiting for people to come help him with transport.

“The whole situation was sad and most people felt pity for the girls he was with but weren’t feeling sorry for him,” revealed another source.

Sosha confirmed that his car was stolen but said it was not true that he was flashing his car keys for everyone to see.

“Yes my car was stolen, but I didn’t invite the thugs who took it. I have opened a case with the police,” he said.

The Kwaito artist said he was currently using a courtesy car for his movements and said he was hopeful that the thugs will be arrested and brought to book. The Kwaito Star confirmed that the car was stolen, but said it was found the next day dumped in the township called Mbali.

“To make matters worse the car belongs to my cousin, and they took his personal documents and other small things. We thank God for the tracker,” he said.