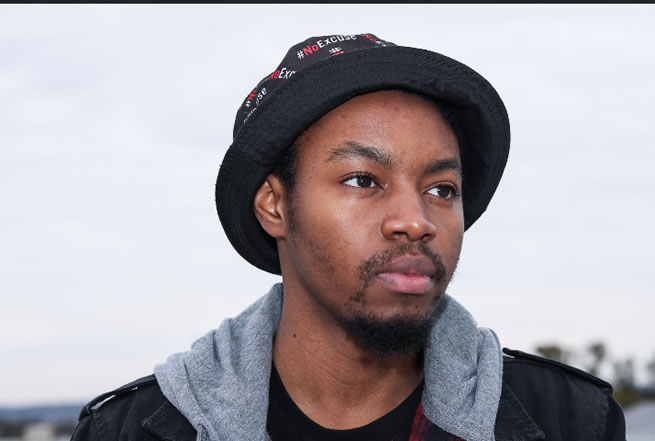 Muvhango fans were left in a state of confusion and fury on Monday after they realized one of their favorite character, Hulisani, was replaced by another actor.

Hulisani is Rendani’s husband and currently has a storyline where he is battling an addiction to gambling.

His romance with Rendani was one for the money, as it began under not so favorable circumstances, considering that he pursued Rendani when she was with someone else.

There were rumors that Kathu Ramabulana would be leaving the show, but Muvhango production house, Word Of Mouth, never confirmed the rumors.

It only became apparent on Monday that a new Hulisani had arrived in town.

Twitter went into an epic meltdown at the new Hulisani and memes were born, accompanied by rants.

The Muvhango Twitter handle didn’t make things easier either, they made a joke, alluding that Hulisani had gambled his old face away, a dig at the character who currently suffers from gambling addiction.

The actor who replaced Khathu Ramabulana, Burnett Gededger, may be relatively new but he is a social media influencer known as That Venda Guy.

He commands quite a huge Twitter following and engagement, getting a role on one of SA’s biggest soapie, only elevates his status.

While people showed him flames, the actor was pretty ecstatic to have joined Muvhango.

"All Glory goes to the Lord almighty. All the credit goes to him. Lord Jesus thank you. You are the way, the truth and the light"

Burnett Gededger found himself in uncharted territory when he becomes the object of victimization and backslash from Muvhango fans, who were not prepared for the sudden change

I don’t think I’ve ever received such a wide scale of hate projected at me like this. It’s mind blowing. Peace be with all their hearts.

It’s pretty normal that devoted fans of a show can feel furious or disconnected from new characters, however, that doesn’t always last.

We wish Burnett Gededger the best in his new role.