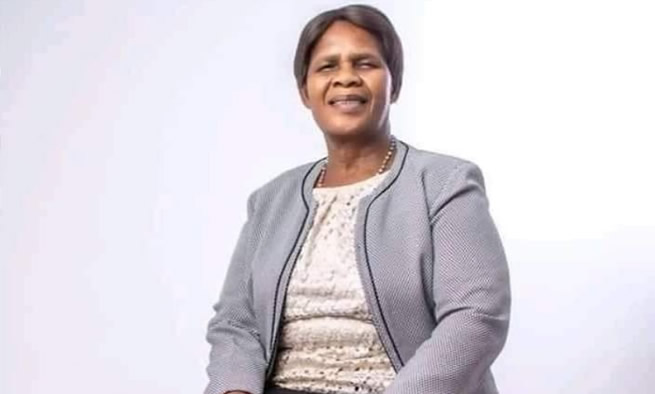 The family of gqom-amapiano viral sensation Olpha “Gee Six Five” Selepe has confirmed the 65-year-old died of Coivd-19 complications after receiving a positive diagnosis on Monday.

According to a statement released on Gee Six Five's Twitter page, the singer and academic was self-isolating under the watchful eyes of family members, but unfortunately succumbed to the illness in Durban on Wednesday morning.

Known for her hit song Obani Lababantu, the statement said Gee Six Five was seen as a leader throughout her life. She was a retired teacher who had an illustrious career as a primary school principal, later heading Northdale TVET college in Pietermaritzburg. She also did a teaching stint abroad in the UK.


The 65-year-old singing sensation completed her Master's degree at the age of 63 in 2018. At the time of her death, she was busy pursuing a doctoral degree.

Speaking about her newfound fame, she told Trending SA she wanted to share a message about jealousy.