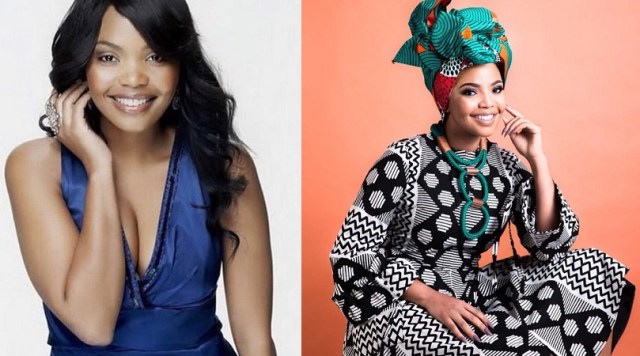 Celebgossip has learnt that the beautiful couple, who postponed their wedding, which was earmarked for September this year due to COVID-19, had resumed their wedding plans.

Pheto, who is notorious for being secretive about her personal life, has remained tight-lipped about the pregnancy, and those close to her said she intends to keep it that way until she gives birth.

While the couple remains mum about the pregnancy, those close to the couple have confirmed that the 38-year-old was in her first trimester.

Pheto raised eyebrows when she left the spotlight for months, leaving even those close to her baffled.

One of her friends said the Tsotsi star hides her baby bump by donning loose-fitting clothes and has been doing that for the past three months whenever she made a rare public appearance. Pheto is best known for the leading role as Miriam in the 2005 Oscar-winning feature film.

“Terry is pregnant and enjoying the journey. She likes to keep her life private; that is why they have not publicly announced the news,” said a friend of the couple.

“The two do not even want to be seen together. They basically only hang out with family and very close friends.”

According to two sources close to the couple, Pheto and Peter have been dating for some time, but opted to keep their relationship a secret and far from the media spotlight.

However, Peter is said to be so excited about the pregnancy that Pheto had to stop him from breaking the news to many people, including some of their friends.

“She told him that she wanted to stay out of the spotlight so she can welcome the baby in private. He treats her like a queen, so he respects her decision,” said the friend.

Pheto denied that she is pregnant, claiming that the weight gain was due to COVID-19 lockdown.