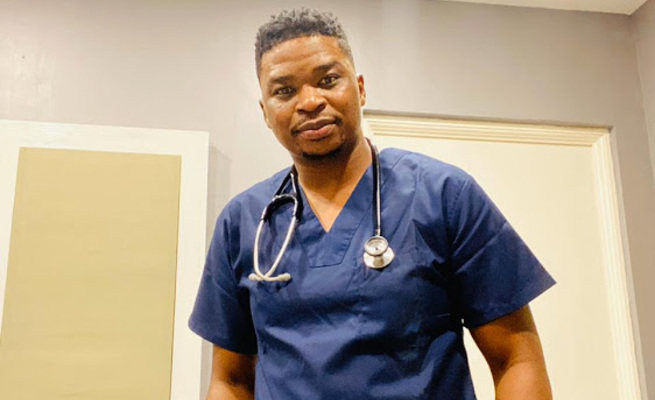 Dr Tumi has addressed allegations from 2018 that claimed he pulled out of a gospel event because Somizi Mhlongo was going to host it.

Popular gospel singer Dr Tumi has hit out at people calling him homophobic.

The Udumo hitmaker tackled the claims by releasing a two-part video on Twitter. Allegations from 2018 resurfaced that alleged Dr Tumi pulled out of a gospel event because Somizi Mhlongo was going to host it.


In the news report, Dr Tumi and Lebo Sekgobela, pulled out of singing at a consecration show for a church in North West shortly after Somizi was announced as a guest preacher.

Both Dr Tumi and Sekgobela made their withdrawal public on social media but did not give an explanation. However, Somizi would later say that their reason for pulling out had nothing to do with him.

The gospel singer has now addressed the homophobia claims.

“I feel like this misconception should not go on. It’s the wrong impression. I truly have no reason to hate anyone in spite of their sexual orientation, race or any other thing. I believe that the call is to love everybody so that is what I do, love everybody.

“I know that the lie was based on something that was not even true. The people actually involved in it, know the truth. I was so saddened by it, to see the comments in it because I don’t like discrimination and I don’t like when people are hated. I don’t believe its godly in the first place to hate on anyone. I really don’t hate anyone. The whole concept of me being homophobic is really a lie.”

Part 1/2NoToHomiphobia Thought I should tell you my heart pic.twitter.com/mQlBIpQGdo

Dr Tumi also commented on the racial tension in the country, particularly the Brackenfell High School saga, where the EFF were protesting allegations of racism.

“You must never ever think that I sit in my own corner and think about negative reasons or things that are cold. I really think we all God’s children, we should walk in love.”