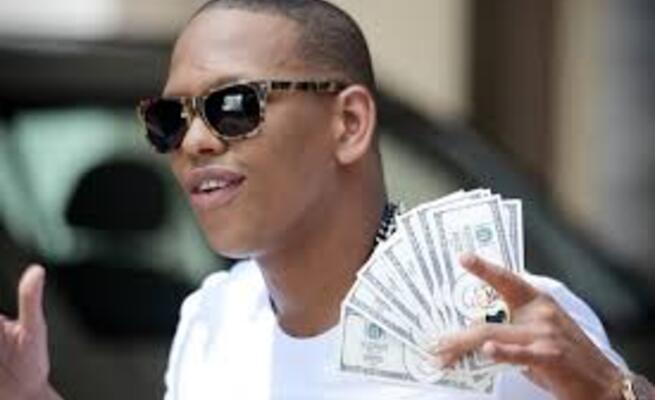 After years of friendship, Les explained how he just does not see Boity in a romantic light.

Boity Thulo, Pearl Thusi, and Bonang Matheba… These are just some of the famous women rapper Da L.E.S has been linked to in rumours about his love life.

However, according to the rapper, he sees these women as sisters and has never dated any famous South African women.

Speaking on Podcast and Chill with MacG, Da L.E.S (Leslie Jonathan Mampe, Jr.) touched on these rumours and more in addition to answering honestly about whether he would “smash or pass” on celebrities such as Nomzamo Mbatha and Shashi Naidoo.

Find out what he had to say about each star:

Nomzamo Mbatha: “Ah! For f*** sakes. What do you think? She’s a f***ing attractive looking female. Ugh.. Smash. I can’t believe you got me doing this!”

Boity Thulo: “Uh, no. Pass. I’m not gonna lie to you… This is obviously not personal. She’s just not my cup of tea. I’ll be completely honest.” 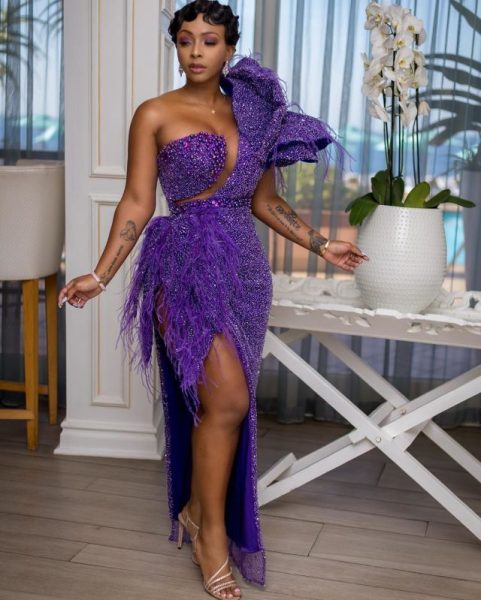 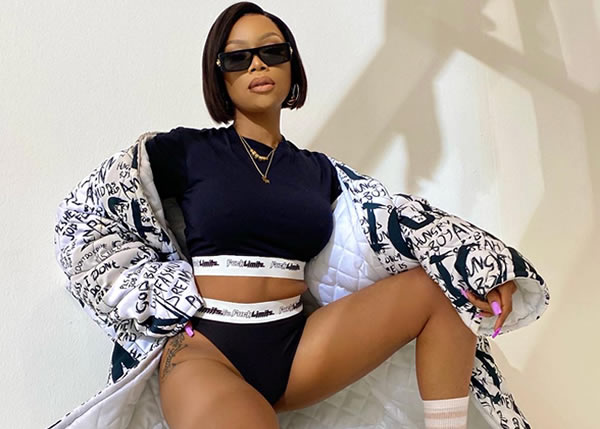 He then opted to “pass” on Matheba, citing the fact that he sees her as a sister.

“I can see why people do love her. She takes care of herself, she’s very confident, she works very hard but I really don’t see her like that. You know how long I’ve known Bonang? I’ve known her for years.”

“They were in Fourways high and were just out of school and we were just fucking about and then they were upset with us because we were dating other girls in their school as well but, like, in a different grade.

“And yoh, they were upset!’ But either way, from then, I think she also… I’m not sure if she was still in high school but she had started her career and we had started our own careers at the same time and it’s just been such a wonderful journey.”

He concluded by adding that he is immensely proud of her and all that she has achieved since then. 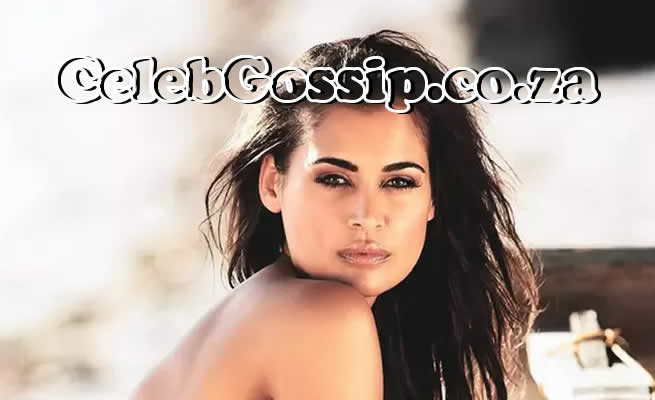 “Is it true you dated Pearl Thusi?” asked MacG while Les was still singing Sashi’s praises, to which he answered “absolutely f***ing not! I never dated Pearl Thusi. Just because we went to Tropika Island of Treasure. No! People want us to date. Like, no.” 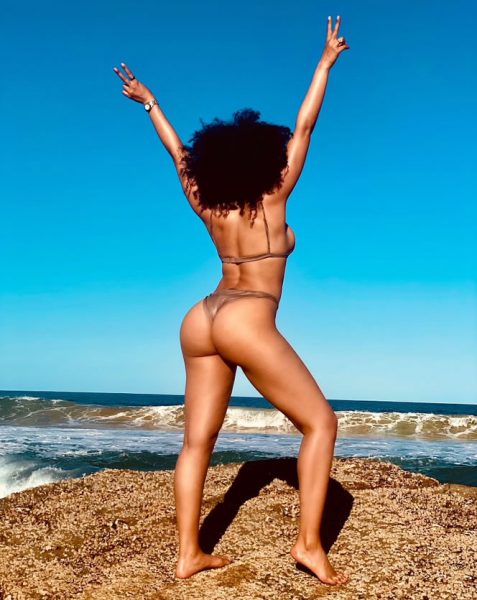 He also tried, to no avail, to steer the conversation back to his new album, titled ‘Caution to the Wind’ which dropped on Friday.

The 12-track album boasts features from artists like Focalistic, Nadia Nakai, Kamo Mphela, Sho Madjozi, and AKA to name a few.

‘Caution to the Wind’ is available on all streaming platforms.

General News Palesa Ndaba - 27 January 2021 0
It was speculated that at least 85 people were seated on the back of the truck. Investigations into the crash are ongoing. A truck overturning...