Home Celeb Gossip You think you're now too big? We'll reduce you to size like... 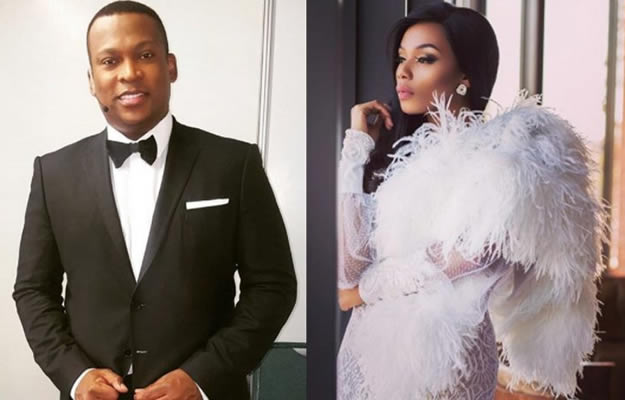 In what was Azania Mosaka’s first week as host of the show, numerous celebrity guests appeared on the show to talk candidly about themselves.

A significant part of Robert’s interview was centered on his exist from Metro FM as well as the way in which the station has been treating their talent.

And although Azania’s questions were focused solely on Robert’s exist, he did unconsciously shed some unexpected light on Bonang Matheba’s exist from the same station.

Robert told Azania that when he left the popular station someone told him that “you guys think you’re bigger now, we’ll do to you what we did to Bonang”.

This left many people with more questions than answers, suggesting that Bonang’s exist engineered by the powers that be.

Almost as if they were trying to teach her a lesson.

Bonang made a sudden exist from Metro FM in April 2017 after the station hired Lerato Kganyago as co-host on Bonang’s The Front Row.

Bonang made it clear that she was not consulted about the addition to her show and, after their first show on air together, queen B quickly announced her resignation.

Bonang also appeared on Real Talk this week but there was no mention of her departure from Metro FM.