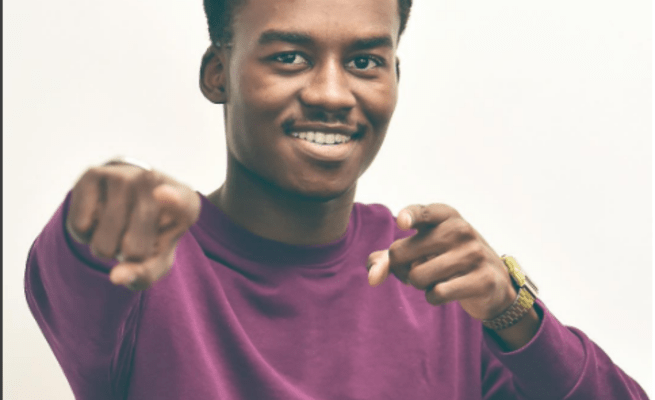 Free-to-air channel e.tv has once again rubbished claims that Hungani Ndlovu has been fired from their popular daily drama, “Scandal!“.

Ndlovu who played the character Romeo Medupe left the show in August. Reports went viral stating that the actor was fired due to bad behaviour and an altercation with another cast member.

The 26-year old actor was a fan favourite and is missed by audiences, however e.tv issued a statement due to the concern to the circulating misleading information.


The statement read: “e.tv has noted with concern the circulation of misleading media reports about the reasons for Hungani Ndlovu's temporary exit from popular daily drama ’Scandal!’“.

“The channel, together with Ochre Media, refute the claims made that Hungani was fired from the show for bad behaviour, nor had his character, Romeo been killed off.

“The factual reason for his temporary absence is that the actor requested to go on leave.”

“Scandal!“ producers Sanele Zulu, Grace Mahlaba, and Ilse van Hemert have expressed their appreciation about Hungani's time on the show, saying: "We, as the producers of ’Scandal!’ have the highest regard for Hungani's professionalism and humility as an artist.

“He has always behaved with the utmost respect towards his employers and colleagues.

“The character of Romeo is adored by viewers and the “Scandal!“ team alike, and we would love to create stories with him for as long as possible."

“The talented actor, mentor, and NPO activist has contributed immensely to "’Scandal!’ over the years, and e.tv wishes him all the best in his future endeavours,“ the statement said.