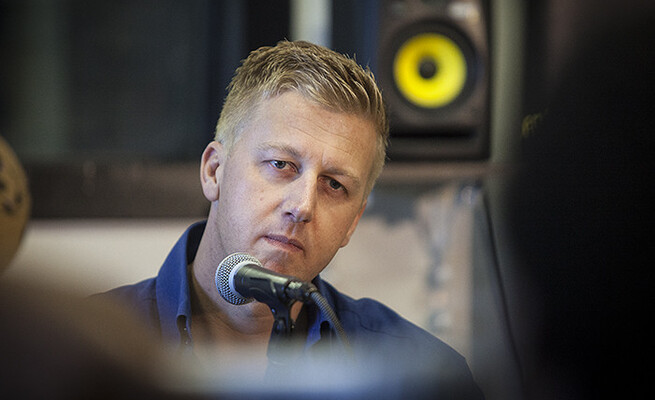 Gareth Cliff and his e.tv show landed in hot water for spreading “dangerous misinformation” about Covid-19 and have been fined R10,000.


While neither of them quoted any scientific or medical evidence about why they believed Covid-19 didn't exist, Gareth and David continued to make several untrue claims about the virus, the commission said.

Media Monitoring Africa (MMA) complained to the BCCSA and said the broadcast was unlawful, harmful, and in breach of SA's broadcasting code.

In their documents, the MMA stated, “In the current context, as SA and the world grapple with the devastating effects of the Covid-19 pandemic, broadcasts of this nature that patently seek to spread disinformation should be carefully scrutinised, as they do not serve the public interest or further any meaningful engagement on the subject.”

MMA said eNCA as a news broadcaster has a responsibility to ensure the credibility and truthfulness of the content it broadcasts.

It also stated that eNCA airing Gareth's show featuring David was “intentionally disseminated disinformation based on facts that were untrue” and it “promoted unlawful conduct that was in violation of the regulations issued under the Disaster Management Act”.

The BCCSA tribunal found that comments made during the interview were not justifiable nor reasonable, claiming the misinformation spread could cause harm to South Africans.

The BCCSA judgment further read that the codes were breached because the show contained views expressed which were not based on any facts truly stated or fairly indicated and referred to and thus exceeded the limits of freedom of expression.

It prepared an apology which must be read out on the first broadcast of the show in November.

The apology reads: “Both eNCA and e.tv do not agree with or support the views expressed by Mr Icke relating to the existence of Covid-19 which continues to be a pandemic affecting the citizens of SA.

“Both eNCA and e.tv apologise for the fact that it did not protect the people of South Africa from the potential harm and misinformation contained in the interview.”