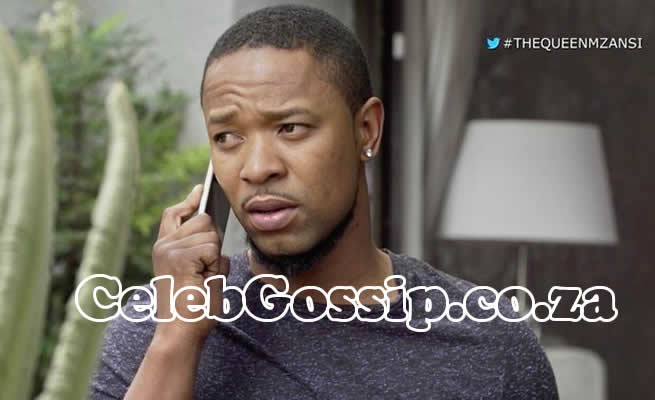 SK Khoza, who is better known as Shaka in these streets, has come up with a solution for a viewer who is uncomfortable to watch The Queen with his or her parents.

Many will agree there are some TV shows you can't freely watch with your parents, and The Queen has been noted to be one of them.

With all its action-packed stunts and drama, the hit telenovela also tends to showcase on-screen steamy moments that can be uncomfortable for certain viewers.


One such viewer reached out to actors Themba Ndaba, Connie Ferguson and SK for advice on what to do when inappropriate scenes pop up on the screen while watching the show with his parents.

Quickly coming to the tweep's aid, SK offered a solution to avoid the tension of watching steamy scenes with the 'rents.

“Buy your own TV or better yet move out … but shame hade neh,” SK advised.

Since making his on-screen return on the hit telenovela in June, SK had nothing but supportive things to say about co-producers Shona and Connie Ferguson.

The actor took a moment to appreciate the producers on Instagram with a message to their haters.

With a snap of his on-screen return, SK wrote, “Take a moment and appreciate. Shout out to Shona and Connie Ferguson. Everyone is just hating on y’all. When you the best, people will talk, it doesn’t matter if you doing good or bad.”