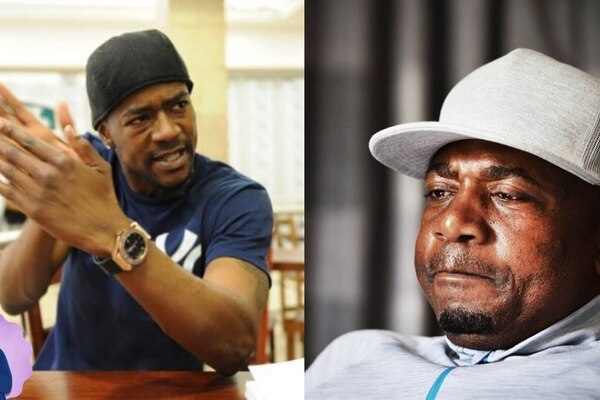 A section of South Africans concluded that Longwe was involved in the murder of Senzo Meyiwa because he was also at the home of musician and actress Kelly Khumalo in East Rand when Meyiwa was shot. The speculation was compounded by the fact that his cousin, Sifiso said Longwe was the one who pulled the trigger of the gun that shot and killed the Bafana Bafana and Orlando Pirates goalkeeper in 2014.

Chicco Twala said that his son feels vindicated following the arrest of five suspects. He said that claims his son was responsible for Meyiwa’s death were created on social media. He said that he would like to meet with the Meyiwa family especially Senzo’s mother. Chicco added that the reports that Longwe had killed and shot Meyiwa had caused confusion for both families involved.

The five suspects were arrested on Monday in KwaZulu-Natal. Police Minister Bheki Cele assured South Africans that police had a watertight case against the suspects. National police commissioner General Khehla Sitole said that they had arrested the right people this time. He added that the suspects were linked to the case through forensic evidence, as well as the gun that police believe was used to kill Meyiwa.