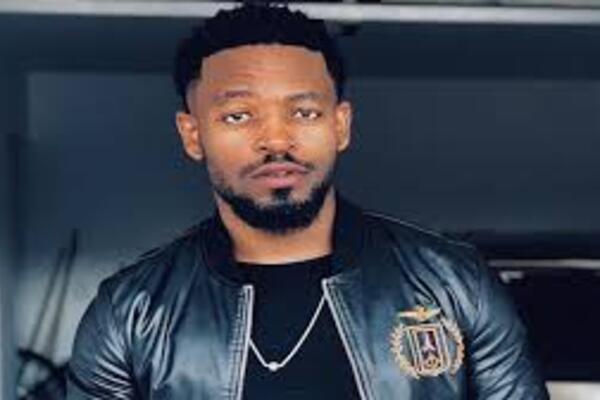 DJ Prince Kaybee will not have anyone drive his fast whips should he die one day.

This comes after a Twitter conversation Kaybee had with a tweep who asked whether he had plans to keep the cars forever. What the award-winning musician said next left many tweeps dazed and confused at his answer.

The muso revealed that he'd rather have his cars crushed on the day of his funeral than have people driving his "sh*t".

In a conversation with the tweep, Kaybee lifted the lid on how even none of his kids would ever inherit his expensive vehicle collection, adding they needed to learn to buy things themselves.

Actually no one is going to drive any of my shit when I die, the cars must get crushed on the day of my funeral. https://t.co/Mw0fm3HwWv

As many called him selfish and unfair to his children, Kaybee stated that one could have a pleasant life from the teachings of their father.

The world is a cruel place..that kid didn't sign up to be born or fathered by you, the least you can do is give them a pleasant life

When asked what it is that he planned to pass down to his kids, Kaybee revealed he'd rather pass on knowledge of his hard work than material things.

Kaybee's road to fame and acquiring the things he has today was not an easy one.

He has spoken several times about how he was left homeless while trying to push his DJ'ing gig.

In an interview with TshisaLIVE, the muso credited “Sushi King” and businessman Kenny Kunene for sparking his interest in house music.

“I dropped out of Grade 11. My high schoolteacher was Kenny Kunene, who used to play a lot of house music and I got inspired by his vibe. He has this vibe about him. He used to play house music at school outings or after we played soccer.

“He used to take me home after school and we'd listen to house music. He was a very driven guy when it came to house music. After that I dropped out of high school and I took that inspiration to start deejaying. I saw it fit to start such a career because I was consuming a lot of house music.”

The DJ was appreciative of the throwbacks people sent him on social media.

“It often gets me emotional, as you'll be able to look at where you come from, and I hope my journey is inspiring other hungry hopefuls out there.”