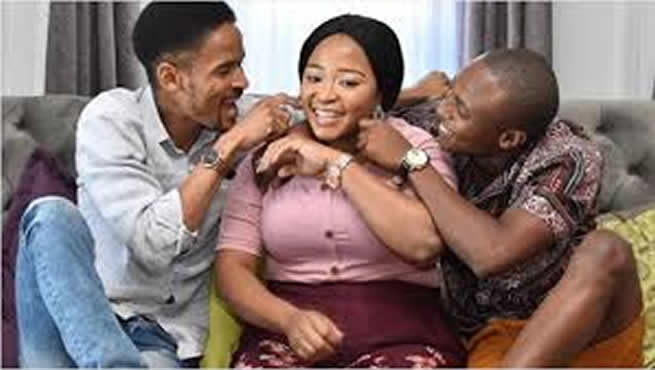 Actress Pebetsi Nolo Matlaila who plays Mokgadi Matloga on the SABC1 soapie Skeem Saam has revealed that she does not want to get married.

Pebetsi said that she does not want to get married at all due to the uncertainties of marriage.

The actress said that her boyfriend has been constantly asking her to marry him. but she has been refusing  because she is undecided about the institution of marriage due to the horror stories that she had been hearing from other women who are married.

She revealed that she had reached that conclusion after talking to many married people.

Pebetsi went on to say that she grew up in a Christian home in which marriage was viewed as something necessary and beautiful.

Speaking in her live video on Insagram, the actress said,

"I have been asking married people about the pleasures of marriage, and what goes into marriage, and how does marriage work and what kind of challenges do you find along the way, and is love enough to make a marriage work…but the responses I have been getting, especially from women…make me think twice about marriage."

God sometimes speaks through people, so let's hear it, any great news.

Pebetsi’s role on Skeem Saam, where she plays Mokgadi may have contributed to her feeling conflicted about marriage as the character is in a dysfunctional marriage.

Only time will tell if Pebetsi will change her views on marriage .