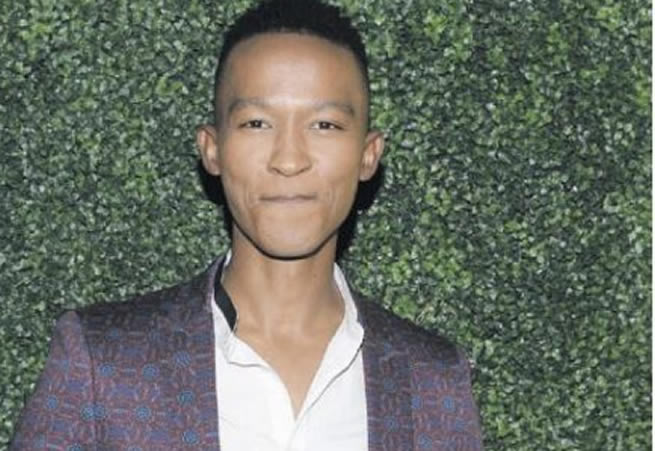 TV personality Katlego Maboe is embroiled in a cheating scandal.

After a video went viral, the Safta award-winning presenter posted a statement on social media.

"Truth: I was unfaithful to my partner during a very important time of our lives," wrote Katlego.


Insurance company, Outsurance has revealed that all of their TV commercials starring Katlego Maboe will be removed "as soon as practically possible" following allegations of cheating and abuse made against the presenter.

Natasha Kawulesar, Outsurance spokesperson, said: "We are aware of the issue surrounding Katlego Maboe and have engaged with him on this. We want to provide Katlego and his family the time and space to deal with this private situation. In the meantime, we will be removing all advertisements featuring Katlego as soon as practically possible."

In a statement Katlego Maboe's publicist, Fabrizia Degli Esposti, said: "The allegations made against Katlego Maboe are false and are an attempt by his former partner to harass and victimise him in order to cause emotional harm, as well as reputational and economic damage. The matter is currently being litigated and is therefore sub-judice, and accordingly he cannot comment further as to do so would potentially be undermining the court's process. Katlego Maboe kindly asks for privacy at this time."

Cardova Productions in a statement revealed that Katlego Maboe has been removed from 'Expresso' pending an internal investigation and that the SABC3 morning show "condemn[s] any acts of violence and mistreatment, especially against women and children and take such allegations very seriously".

"Certain serious allegations have been posted on social media about Katlego Maboe and, last night, a video was leaked showing Katlego Maboe seemingly admitting to cheating on his partner. We have been informed that a legal process relating to the allegations is currently sub-judice."

"We condemn any acts of violence and mistreatment, especially against women and children, and therefore take such allegations very seriously. Until such time as the matter has been fully investigated, and pending the outcome, Katlego Maboe will not be appearing on "The Expresso Morning Show" the statement reads.

Following the release of a video on social media on Thursday night that quickly went viral with thousands of views and comments from South Africans, the Safta award-winning presenter, posted a statement on Instagram admitting to having cheated on his partner and that they are separating because of it.

"Truth: I was unfaithful to my partner during a very important time of our lives an act I regret to this day. We are currently undergoing an unfortunate and painful separation which is being resolved through legal proceedings," he wrote.

"As you can imagine, separations are quite a difficult thing to deal with, especially with a child involved. In light of the comments made against me, I would like to state that I have never abused my partner.

"I have always and will always stand up against the abuse of women and children – in fact, the abuse of anyone for that matter. I had chosen to deal with this matter privately to protect and safeguard our child. At the end of the day, our child is all that matters to me.

"However, I will leave this to the legal system and let the truth have its day," he ended the statement.